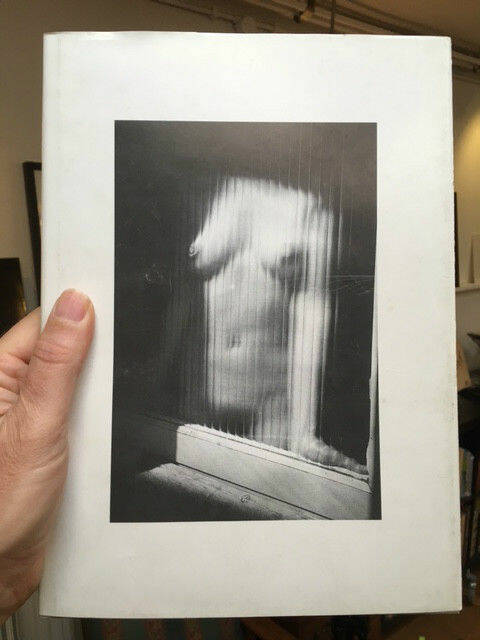 His photographs, then and now, exude tension and barely contained energy. By turns sexual, disquieting, and surreal, each image is a narrative unto itself. His image Nude With Feather is one of the most coveted nude image on the art market today. The recipient of countless awards, including a fellowship from the prestigious John Simon Guggenheim Memorial Foundation in 1985 and two honorary doctorates, Gibson continues to inspire younger photographers with international exhibitions and more than 40 publications.