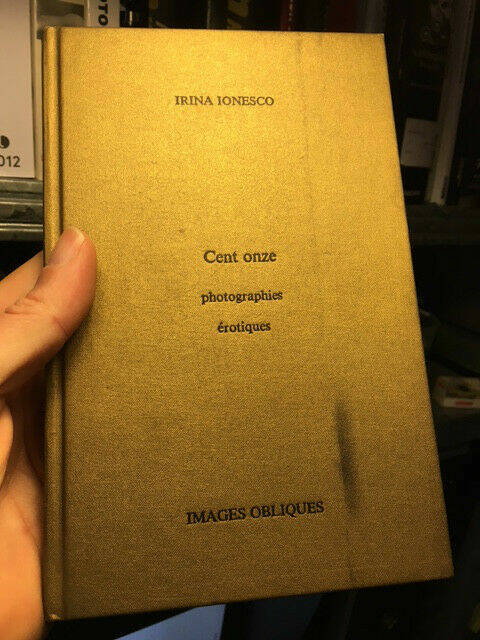 In 1974 she exhibited some of her work at the Nikon Gallery in Paris and attracted lots of attention. She was soon published in numerous magazines, books, and featured at galleries across the globe.

A major part of Irina's work features lavishly dressed women, decked out in jewels, gloves, and other finery, but also adorning themselves with symbolic pieces such as chokers and other fetishistic props, posing provocatively, offering themselves partially disrobed as objects of sexual possession.