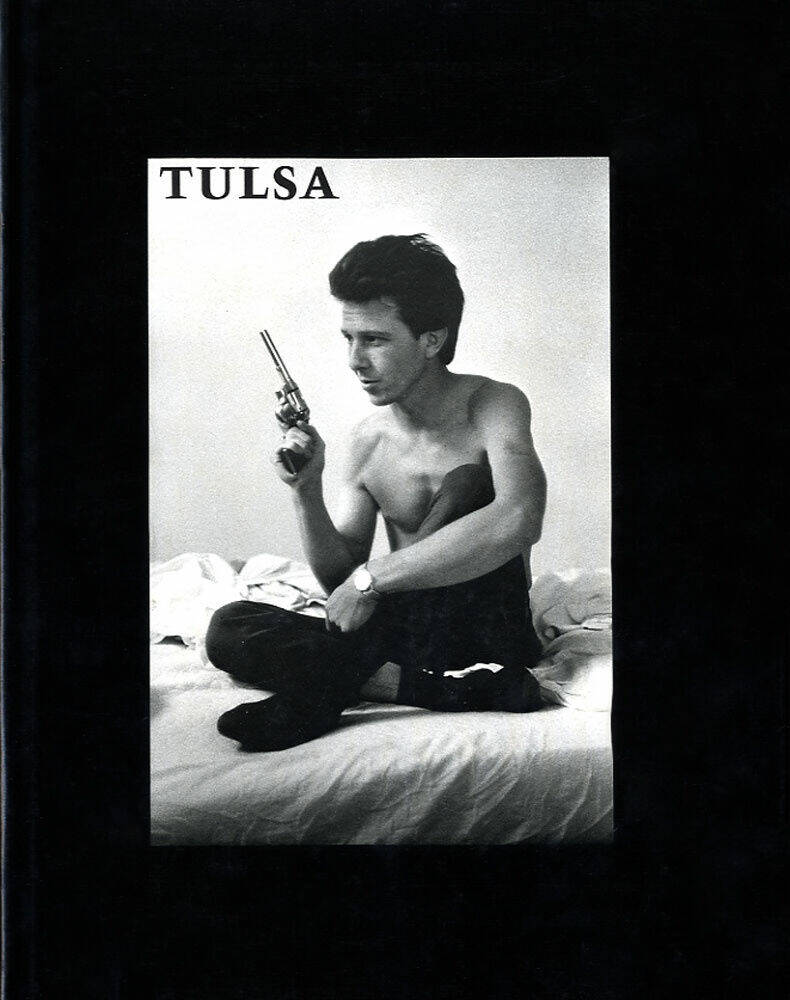 When it first appeared in 1971, Larry Clark's groundbreaking book Tulsa sparked immediate controversy across the nation. Its graphic depictions of sex, violence, and drug abuse in the youth culture of Oklahoma were acclaimed by critics for stripping bare the myth that Middle America had been immune to the social convulsions that rocked America in the 1960s. The raw, haunting images taken in 1963, 1968, and 1971 document a youth culture progressively overwhelmed by self-destruction -- and are as moving and disturbing today as when they first appeared. Originally published in a limited paperback version and republished in 1983 as a limited hardcover edition commissioned by the author, rare-book dealers sell copies of this book for more than a thousand dollars. Now in both hardcover and paperback editions from Grove Press, this seminal work of photographic art and social history is once again available to the general public.