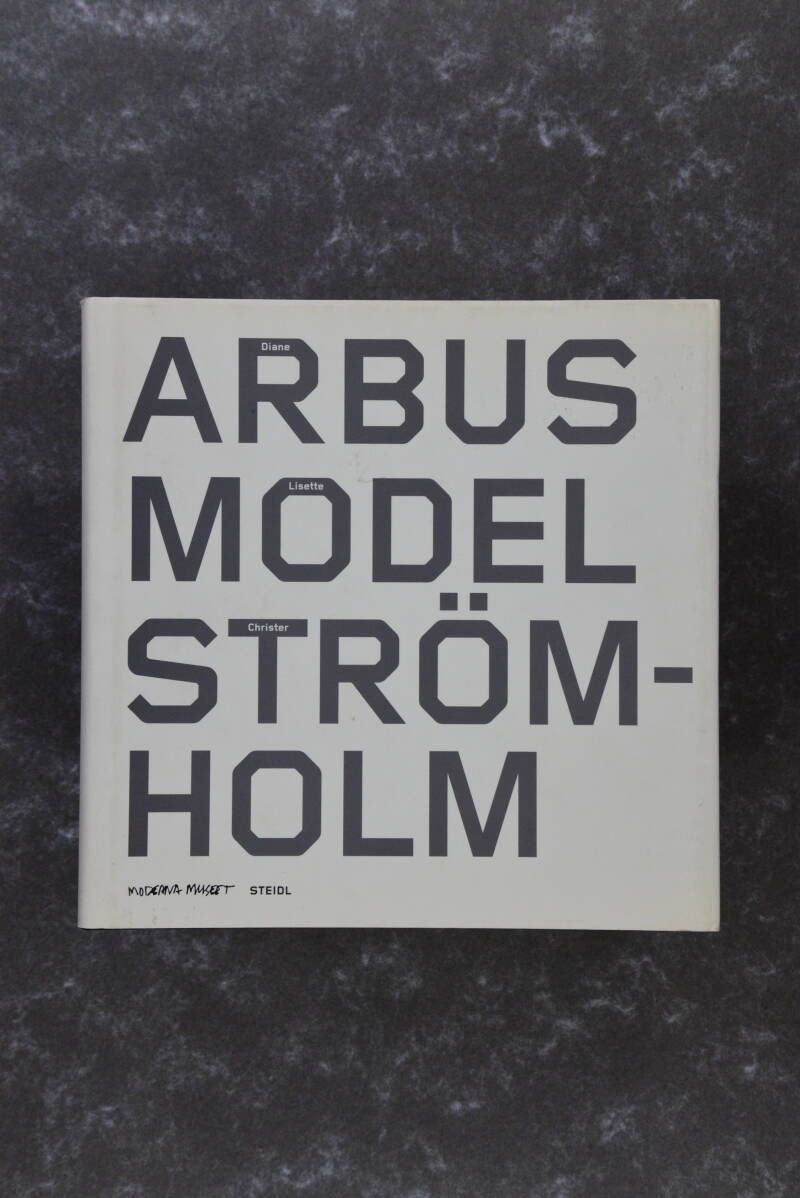 This catalogue from an exhibition at the Moderna Museet in Stockholm unites three modern photographic masters who worked in black-and-white and found their subjects in the characters of the urban street: Diane Arbus, Lisette Model and Christer Stràmholm. Portraits take precedence here. Arbus and Model ventured into New York to find their gallery of faces, while Stràmholm wandered through Paris. No matter where they went, their eyes were finely tuned to the variety of human emotion and experience passing on the sidewalks. Arbus's photographs here are drawn from the 1960s, particularly those which were included in the first book devoted to her work published by Aperture in 1972. With Model emphasis is on her work in America from the 1940s onwards. Stràmholm is primarily represented by pictures from Paris taken during the 1960s, when he made his famous portraits of transvestites at the Place Blanche, but also included is a selection of photos from his trips to the United States.