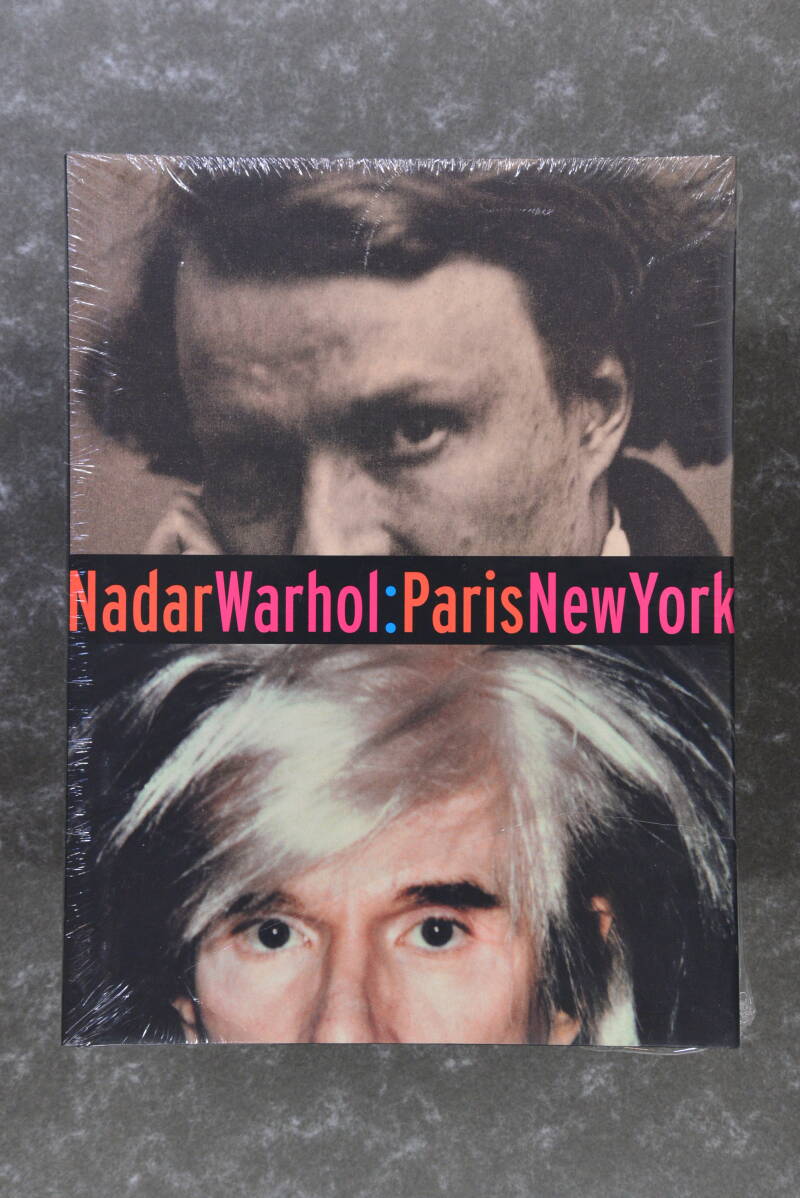 This engaging catalog features the photographic portraiture of the nineteenth-century Parisian Nadar and the twentieth-century New Yorker Andy Warhol. The two photographers have more in common than one might suppose, particularly as adroit manipulators who simultaneously promoted their own reputations and those of their subjects. Both men emerged from the Bohemia of their day to become photographers after following earlier artistic pursuits: Nadar as a writer and caricaturist, Warhol as a commercial graphic artist, then painter and filmmaker.
While celebrating their individual achievements, Nadar/Warhol: Paris/New York also illuminates the role of the visual artist in the conscious creation of celebrity and the changing nature of fame. Among the many portraits in this exhibition catalog are Nadar's photographs of such luminaries as George Sand, Alexandre Dumas, Victor Hugo, Jean-François Millet, and Sarah Bernhardt; and Warhols images of celebrities including Mick Jagger, Truman Capote, Jane Fonda, Robert Rauschenberg, Debbie Harry, Robert Mapplethorpe, and Liza Minnelli.