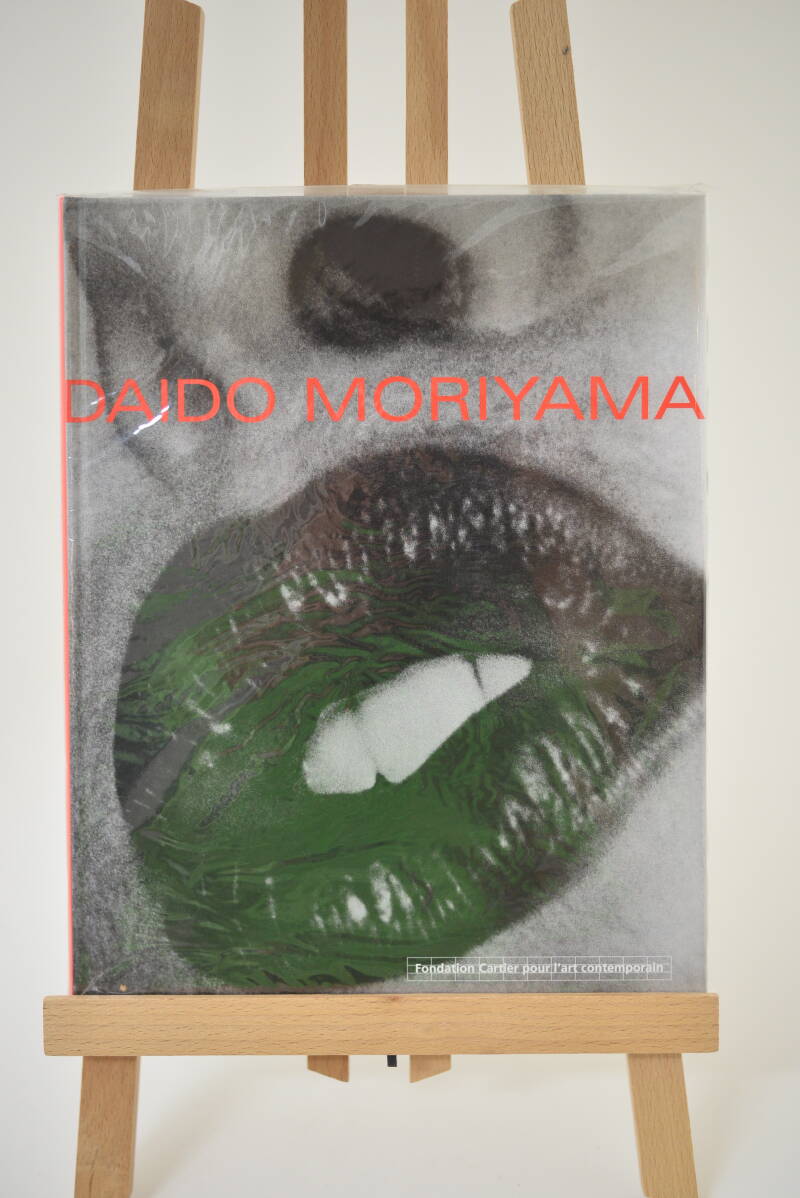 Daido Moriyama was born near Osaka in 1938. He now lives and works in Tokyo. In 1960, Moriyama moved to Tokyo to join the eminent photographers' group VIVO. Since then he has collaborated with many prominent Japanese photographers including Eikoh Hosoe and Noboyushi Araki. He is widely considered one of the most important and influential living photographers in the world.