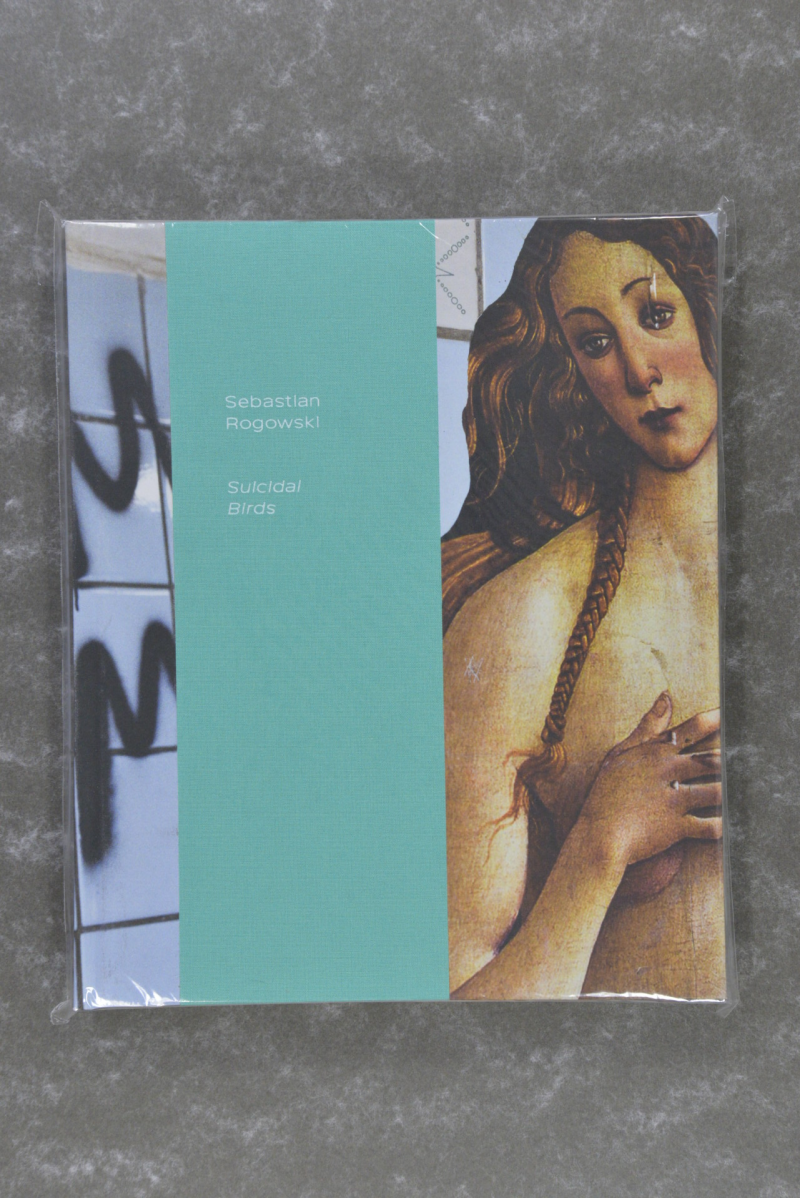 "I've never hit an animal while driving before. Neither a dog, nor a fox, nor a hare. Not even once for 20 years a bird smashed into my windshield. And, suddenly, "boom"! Smack after smack, a dozen, if not dozens of bird bodies drop beneath the dust of cloud on a gravel road. First time in my life, here in Kazakhstan. Then the second, third, until it became a common sight. I saw tiny sparrows, number of large birds, also giant eagles laying down. It certainly wasn’t a coincidence. It's a collective suicide!"

I set off on my trip through Kazakhstan and Kyrgyzstan. No specific destination, no marked points on the map, no arranged accommodation. The goal was to be on the road. Curving around mighty Altai and Tien Shan mountains, surrounded by incredibly blue lakes, or simply running straight across boundless steppes. People accidentally met on the road were also the aim. Kind and hospitable like nowhere else, but also proud and raw, shaped by the hardships of communist era. Finally, the goal was to spend these few months behind the wheel, to fulfil the childhood dream of being on the road. So that I could make the time stop. So that I could capture everything I saw in a book.