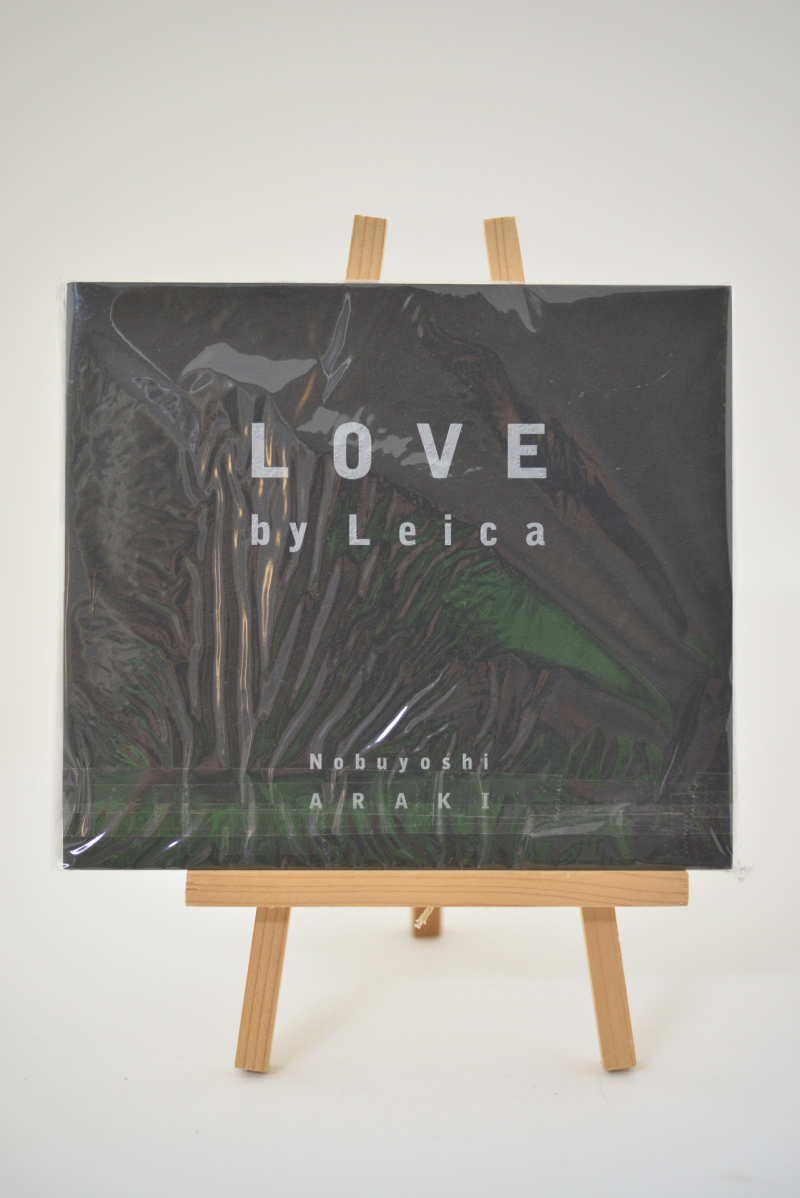 Nobuyoshi Araki became internationally famous through his undisputed photographic artistry, but also through the controversial style and the scandals which have accompanied most of his exhibitions for decades. His creative work has often verged on the pornographic, as he photographed women in a manner which raised the rage of feminists. On the other hand, in many of his images the viewers find exceptional sensitivity, nostalgia and subtlety.

Araki is a prolific artist. His portfolio covers dozens of thou- sands of photographs, collected into almost five hundred albums and presented in countless exhibitions held on all the continents. He has been working almost incessantly since the mid-1960s. In Japan, he is a famous persona –his popularity can be compared only to the popularity of pop music or movie stars. Among the Western public, Araki is holding its own against Andy Warhol in the rivalry for the title of the biggest eccentric of popular culture.

The present exhibition at Leica Gallery Warsaw has been prepared in cooperation with the Viennese photography gallery Ostlicht. This is an extensive review of the work of the Japanese master. The exhibition presents his works covering the period from 1968 to 2012: the famous Kinbaku scenes, colorful still lives, Polaroids and finally, scenes from the „Darakuen” (Paradise) series. We also present an exceptional collection of publications: books and brochures, many of which have been hand-made or hand-decorated by Araki himself.

Nobuyoshi Araki (born in 1940 in Tokyo) studied photography and movie direction at the Chiba university. After graduation, he started work at the Dentsu agency, where he met his future wife – Yoko.

The motives of Araki’s work include the typical aesthetic of Japanese culture as well as traces of inspiration by the classic masters of Western photography (Cartier-Bresson or Man Ray). The most frequent themes of his photographs include still lives, street photography, corporality and sex (Eros) and the circle of life and death (Thanatos), repre- sented by the “Sentimental journey” – a monumental se- ries which documents his relationship with wife Yoko and the grappling with suffering after her premature death.