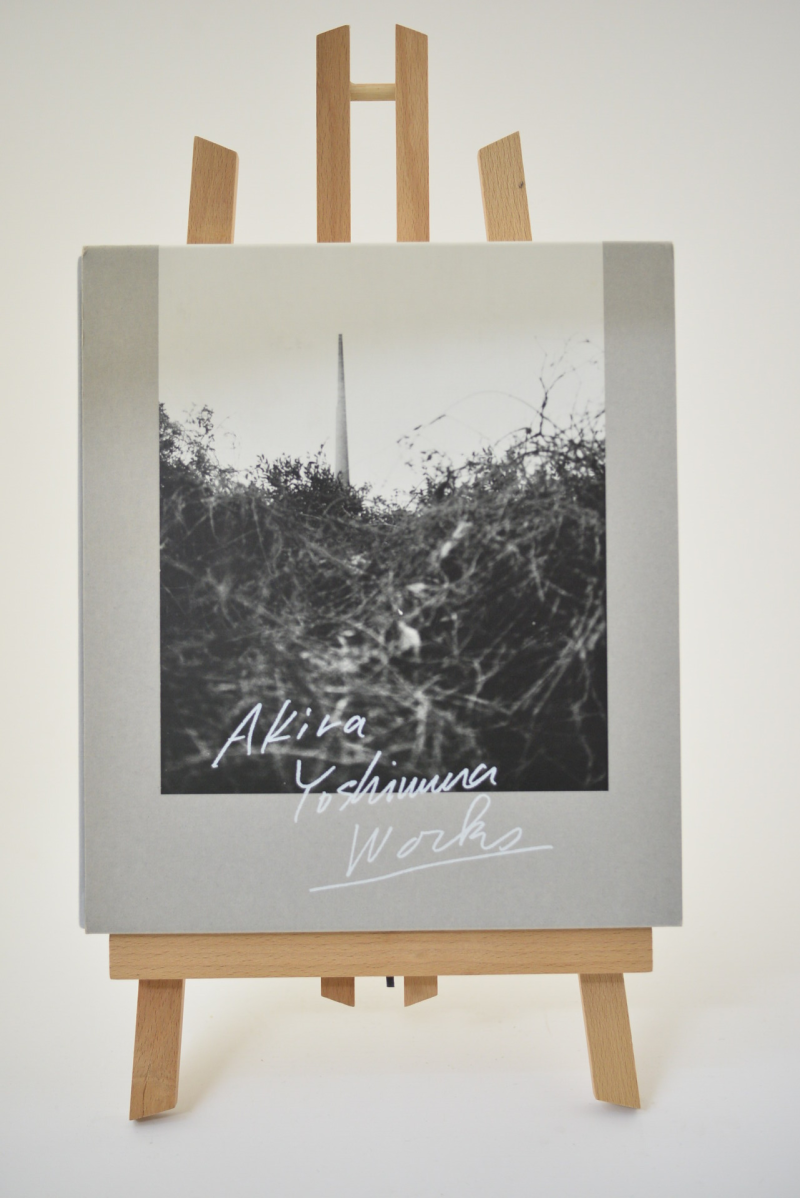 Yoshimura was the president of the Japanese writers' union and a PEN member. He published over 20 novels, of which On Parole and Shipwrecks are internationally known and have been translated into several languages. In 1984 he received the Yomiuri Prize for his novel Hagoku (破獄, On Parole) based on the true story of Yoshie Shiratori.

After the 2011 Tohoku earthquake and tsunami, Yoshimura's nonfiction chronicle of three previous tsunamis on the coast of Sanriku, Sanriku Kaigan Otsunami received an influx of orders, requiring a reprint of 150,000 copies. Yoshimura's wife and author in her own right, Setsuko Tsumura donated the royalties from the book to the village of Tanohata, which was heavily impacted by the tsunami. Tanohata was a favorite place of Yoshimura's to visit and inspired him to begin research on the historical tsunamis of the area.