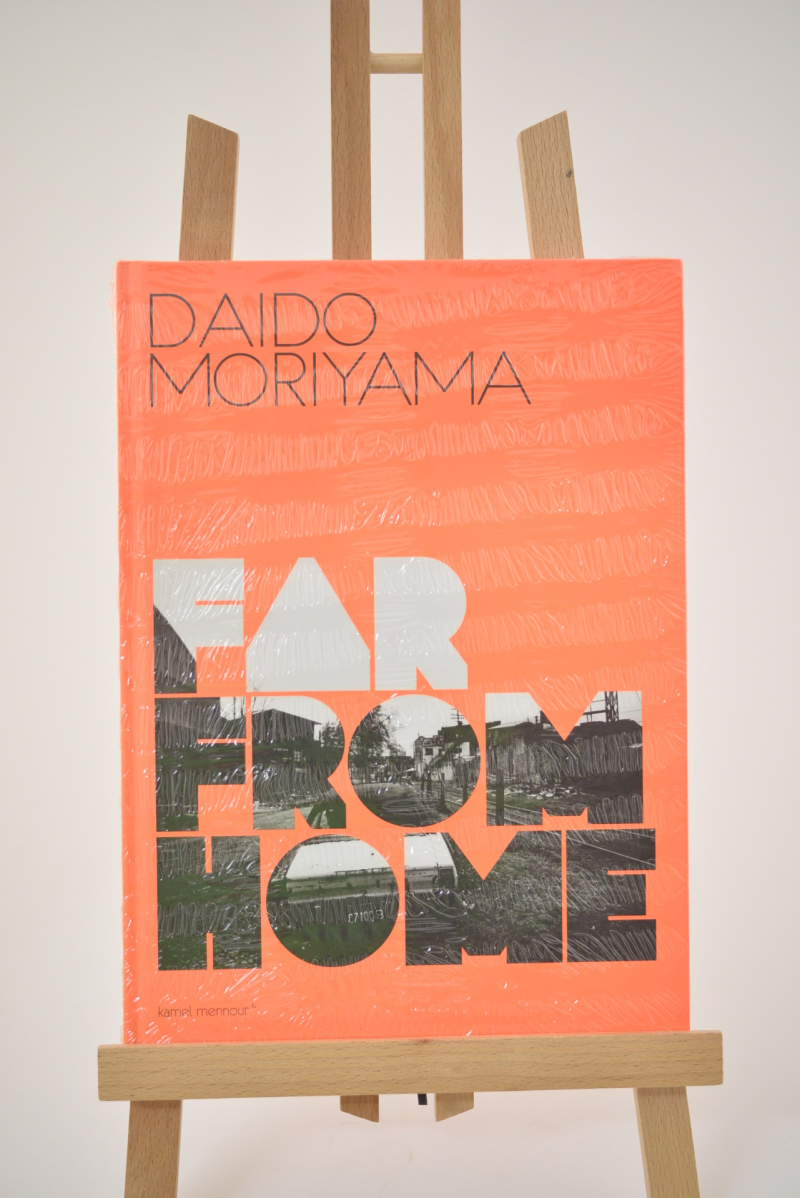 Alberto García-Alix defines his portraits as a confrontation with his own model. Garcia-Alix is one of the leading figures of the movement known as La Movida Madrileña leaving behind well-known and powerful images of this cultural movement's youth. Among its members are some of his friends, who subsequently have become renowned personalities in different fields: Pedro Almodóvar, Rossy de Palma, Emma Suárez, Camarón de la Isla and many others. Often violently shameless, his works are recurrently raw and naked portraits. They are often considered to be overreactions but their expressive power and graphic effectiveness is undeniable.

Daidō Moriyama is a Japanese photographer who takes the demolition of traditional values in post-war Japan as the theme for his work. Moriyama's black and white photographs are often very contrasting and grainy, and were taken in the Shinjuku district of Tokyo, often from strange angles.