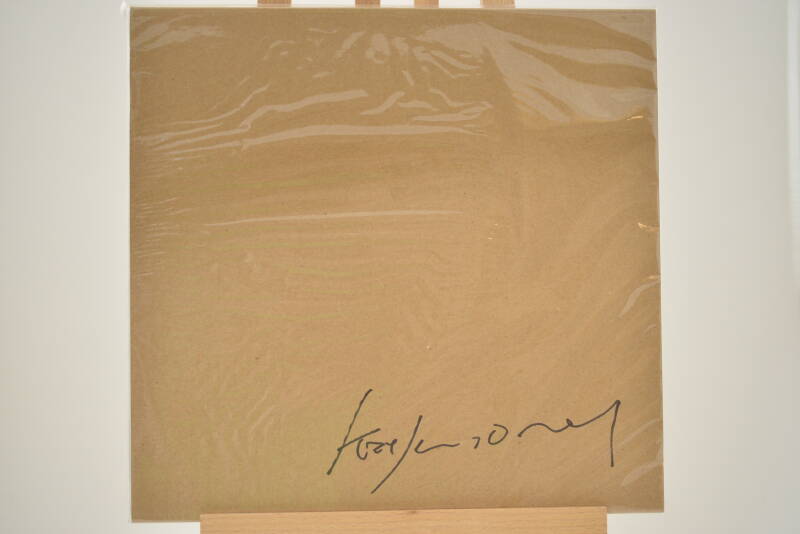 This is a book of photographs signed in a tube box that includes three books published by Katsumi Omori in 2019 by Match and Company.

Born in Kobe in '63, Omori was awarded the Canon New Century of Photography Robert Frank Award for his work GOOD TRIPS, BAD TRIPS, which he photographed while touring with a group of French band members in 1994. That work reminded me of what Robert Frank had photographed and the work he had done, and I thought, "The Robert Frank Award... Sure. What a memory I remember thinking.

Since then, Mr. Omori has been a person who appears in the search term "Robert Frank" in my mind. His photographs, which seem to have jumped into subjects that you can't imagine excluding with your camera, are like witnessing the vibration of light, and it's shocking and comforting and makes you want to keep drifting there.

In "STARS AND STRIPES", Ms. Omori captures the inauguration ceremony of Mr. Obama, the 44th president of the United States of America, in a series of photographs. Incarnation" is a series of photographs of people passing by the scramble crossing in Shibuya. Bonjour!" which was shot in Blitvenica on the Adriatic Sea and features a rabbit in several places.