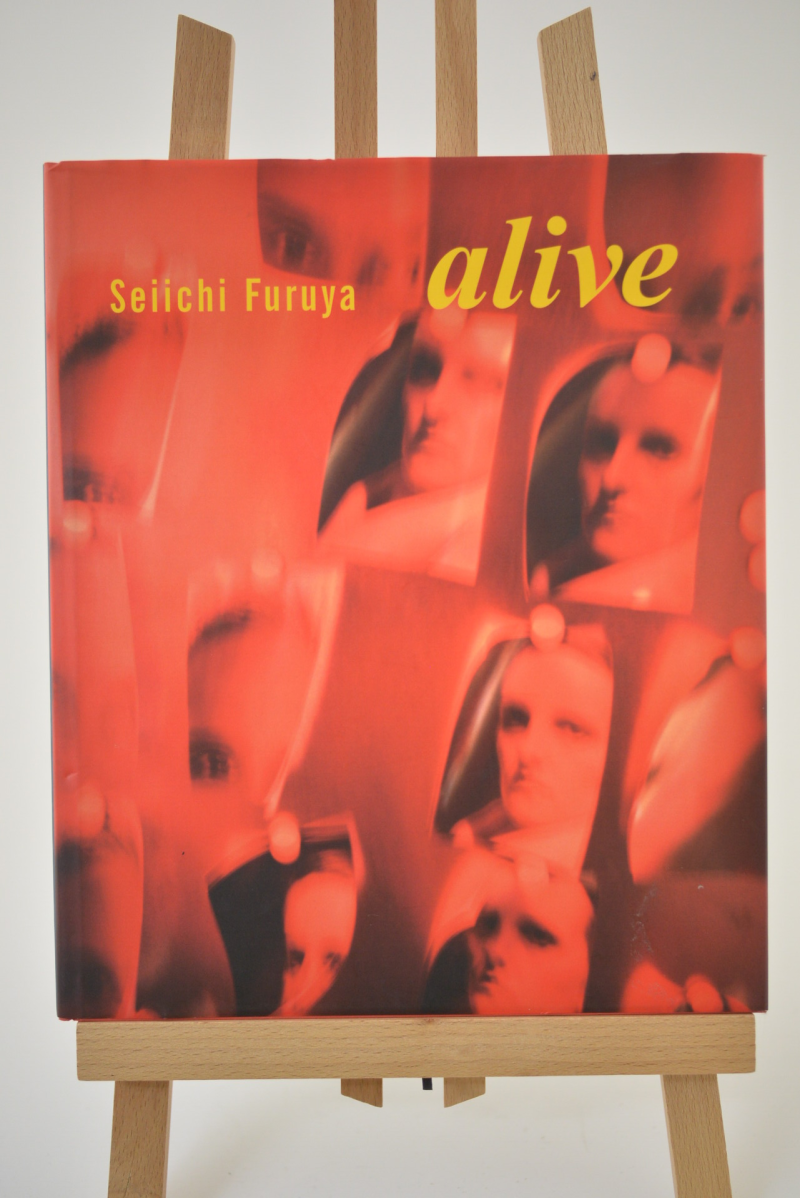 Seiichi Furuya's photographs relentlessly highlight the cruel aspect of "shooting" a photograph. It is a materialistic act of severing the familiar relationship between the subject and the object, as well as the viewer and the object. Furuya is a photographer who totally excludes any lyrical vagueness from his images, even when his most intimate moments or his late wife are the subject. His work deploys a sharp tension that can seem like a cutting knife. Thus it seems no coincidence that he has taken up the theme of severance in his Border series, in which he shot the border zone between Austria, where he lived, and the Eastern European nations, and Wall, where he shot the Berlin Wall from the Eastern side before its collapse. In these works, the importance lies not in the old-fashioned melodramatic tragedy of crossing a boundary, but in the fact that the place in question is the remnant of an historical severance. This volume catalogues work Furuya has created over the past 25 years, in Europe, Japan, and the United States, including his latest series, which concentrates on his own neighborhood of Graz, transforming in into images of intense color and magical beauty.