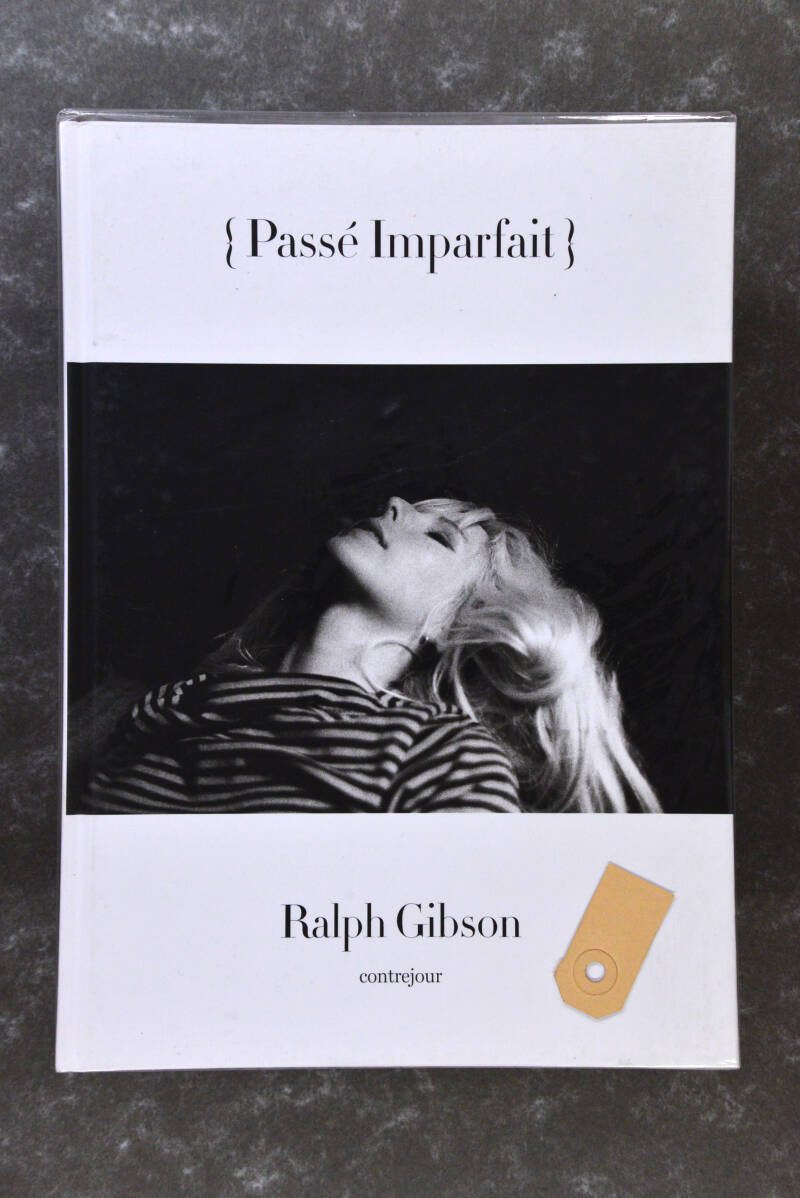 This volume surveys the early days of Ralph Gibson's career in San Francisco, Los Angeles and New York, from 1960 to 1970. Gibson's San Francisco years (1960-63) saw the photographer testing out his sensual, meditative style, inspired by street photographers such as Robert Frank (whose assistant he would later become). Photographs from this phase include shots of pool halls and shop windows. By 1963, Gibson was eager to begin a career as a professional photographer, and he returned to Los Angeles to find work. He recalls, I would show my portfolio to potential clients and would hear the same words over and over again: This stuff belongs in museums, kid, it's not commercial.... Well, I guess they were right. Gibson's Los Angeles images (1963-66) include his Sunset Strip photographs, which led to the first of many monographs. It was also around this time that Gibson was commissioned to photograph the press conference for the Beatles Revolver album, and informal shots of the mop tops are included in this chapter. The third section of the book is devoted to Gibson's early New York years (1967-70), with several nudes and street scenes.