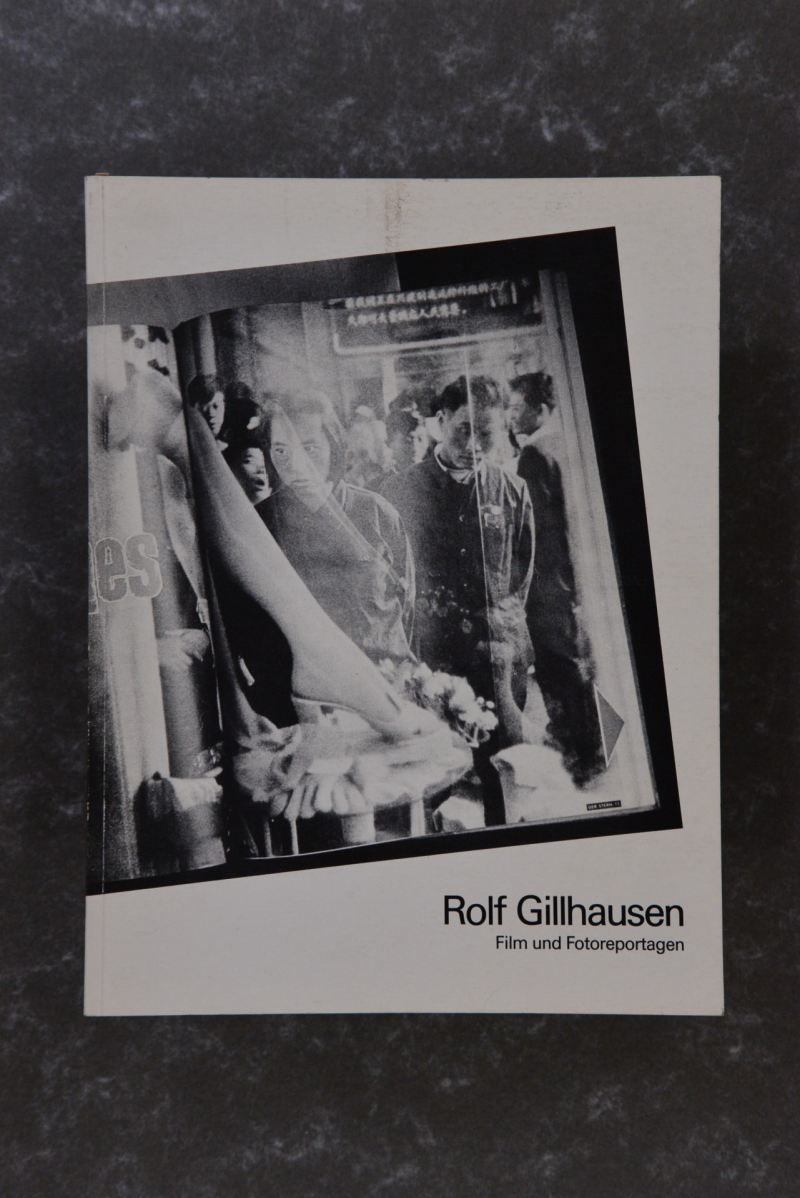 After leaving school, Rolf Gillhausen completed an apprenticeship in mechanical engineering in Cologne and began studying engineering, which he was unable to complete due to the Second World War. After the end of the war and imprisonment he worked as a miner in the neighborhood of Cologne. During this time he came to self-taught photography and bought a Leica . In 1948 he moved to Heidelberg, where he met Fred Ihrt , whose assistant he was until 1951. Gillhausen's first shots appeared in the Rhein-Neckar-Zeitung ; from 1951 he worked for the Associated Press for five years as a photo reporter and fell through spectacular photo reports, e. B. on the Hungarian uprising in 1956. 1956 got himHenri Nannen to the star. 1] From 1958 to 1961 he undertook extensive travels through China, India and Africa with Joachim Heldt . In 1964 he took over the title design of the Stern from Karl Pawek .

When Gillhausen was to become editor-in-chief of the magazine Quick in 1965, this prevented him from leading "Stern" and he was appointed deputy editor-in-chief of "Stern". In 1976 he founded the science magazine GEO , of which he was editor in chief until 1978 . After that Gillhausen returned to "Stern" and was editor in chief of this magazine from 1980 to 1983, together with Felix Schmidt and Peter Koch . After Schmidt and Koch resigned because of the publication of the forged Hitler diaries, Gillhausen shared the office of editor-in-chief with Peter Scholl-Latour from May 1983, before both resigned in March 1984 and were replaced by Rolf Winter.