Ray, Man - Unconcerned but not indiffrent 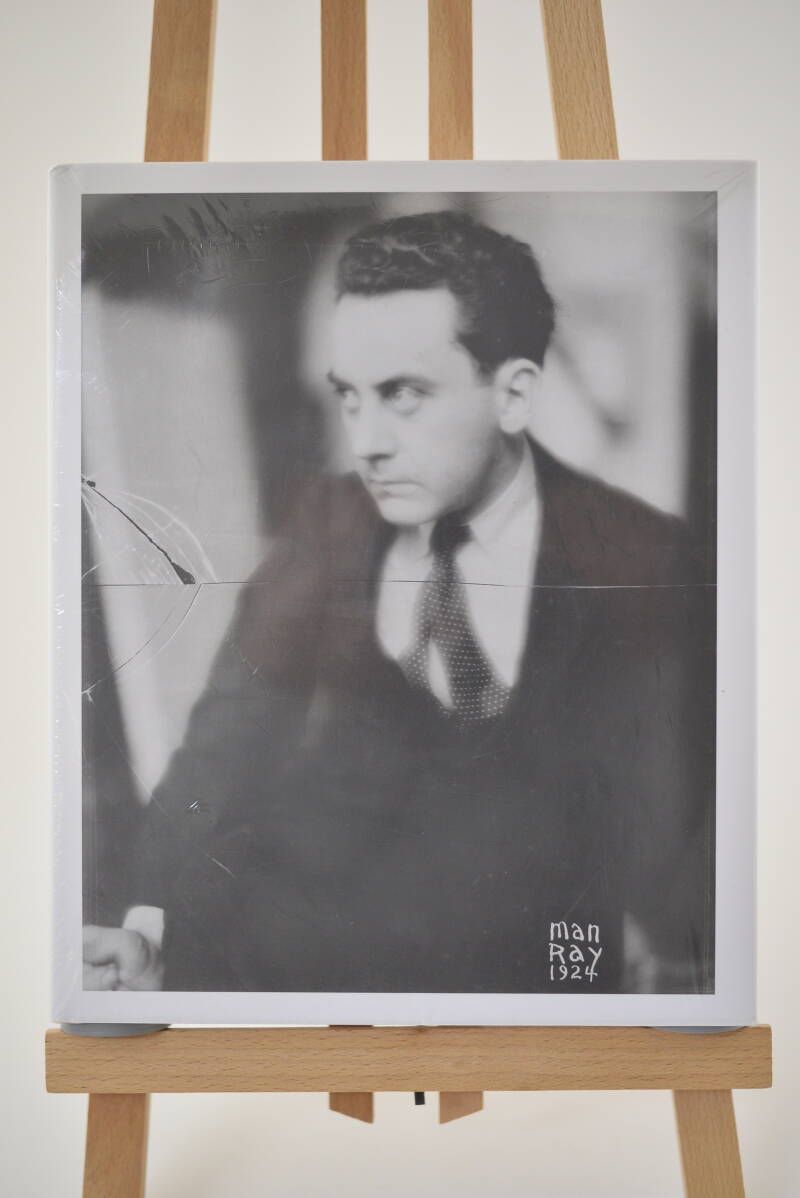 Unconcerned But Not Indifferent is one of the most beautifully produced and revelatory monographs on Man Ray ever published. It draws exclusively on one of the largest Man Ray archives, that of the Man Ray Trust, which has remained largely unexcavated since it was brought to the U.S. in the late 1990s, and whose full scope has never before been published. The book is structured chronologically across the four phases of Man Ray's working life, in New York, Paris, Los Angeles and Paris again. Works reproduced here range from typographic studies done in 1908, through paintings, objects and sculptures to Man Ray's pioneering photography, from the "Rayographs" (abstract photographs produced from found objects) and "Solarizations" (a procedure of tonal reversion developed by Man Ray and Lee Miller), to his fantastic portraits of André Derain, Erik Satie, Juan Gris, Pablo Picasso, Jean Cocteau, Hans Bellmer, Joyce Mansour and many others--plus many rare images from his L.A. years. It also features supplementary materials to works and a useful chronology. As an object, Unconcerned But Not Indifferent is unmistakably a labor of love, from its contents to its binding (the cloth front board features an embossed emblem of the artist's bowler hat, and the paper for both plates and text is especially fetching), and a model of what a monograph can be.
The artist known as Man Ray was born Emmanuel Radnitzky in Philadelphia, in 1890. A nomadic soul, like his lifelong friend Marcel Duchamp, Man Ray relocated many times throughout his life, and likewise stopped short of joining the ranks of either Dada or Surrealism, though he was informally close to both movements. He died in 1976 and was buried in in the Cimetière du Montparnasse in Paris. His epitaph reads: "unconcerned, but not indifferent."