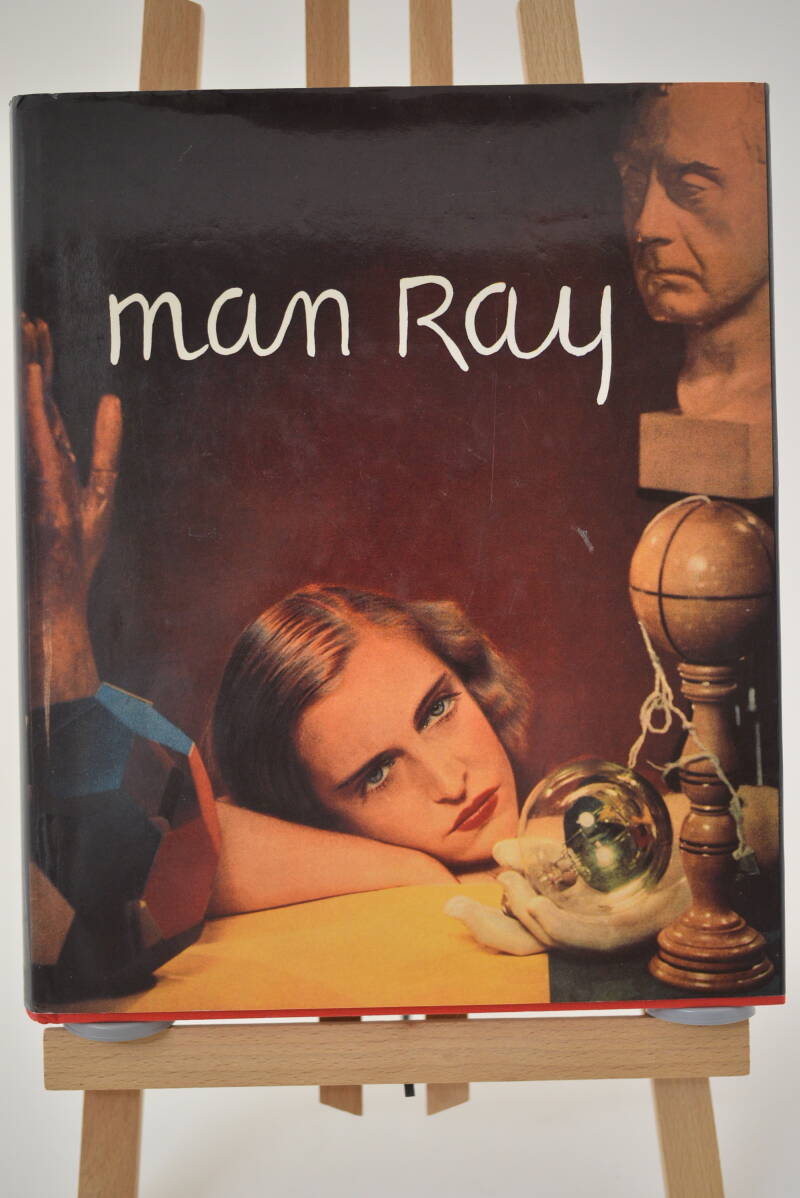 Man Ray began his career as a commercial artist and photographer, and as a colleague of Marcel Duchamp and the New York Dadaists. He moved to Paris in 1921 and quickly became one of the most celebrated experimentalists of his time, joining Andre Breton, Max Ernst, Tristan Tzara, and Paul Eluard at the vanguard of Surrealism. Among his innovations was the technique of solarization, which bestowed a ghostly silver aura on his sitters.
Included here are Man Ray's portraits of Breton, Yves Tanguy, Jean Cocteau, Lee Miller, Salvador Dali, Joan Miro, and Gertrude Stein, now classic images that embody the idea of the creative persona. Here too are his endlessly inventive assembled objects and a selection of his striking fashion spreads for Vanity Fair, Vogue, and Harper's Bazaar, as well as his notorious photograph Le Violon d'Ingres, and Noire et Blanche, which in 1994 attracted the highest price ever paid to date for a photograph at auction.