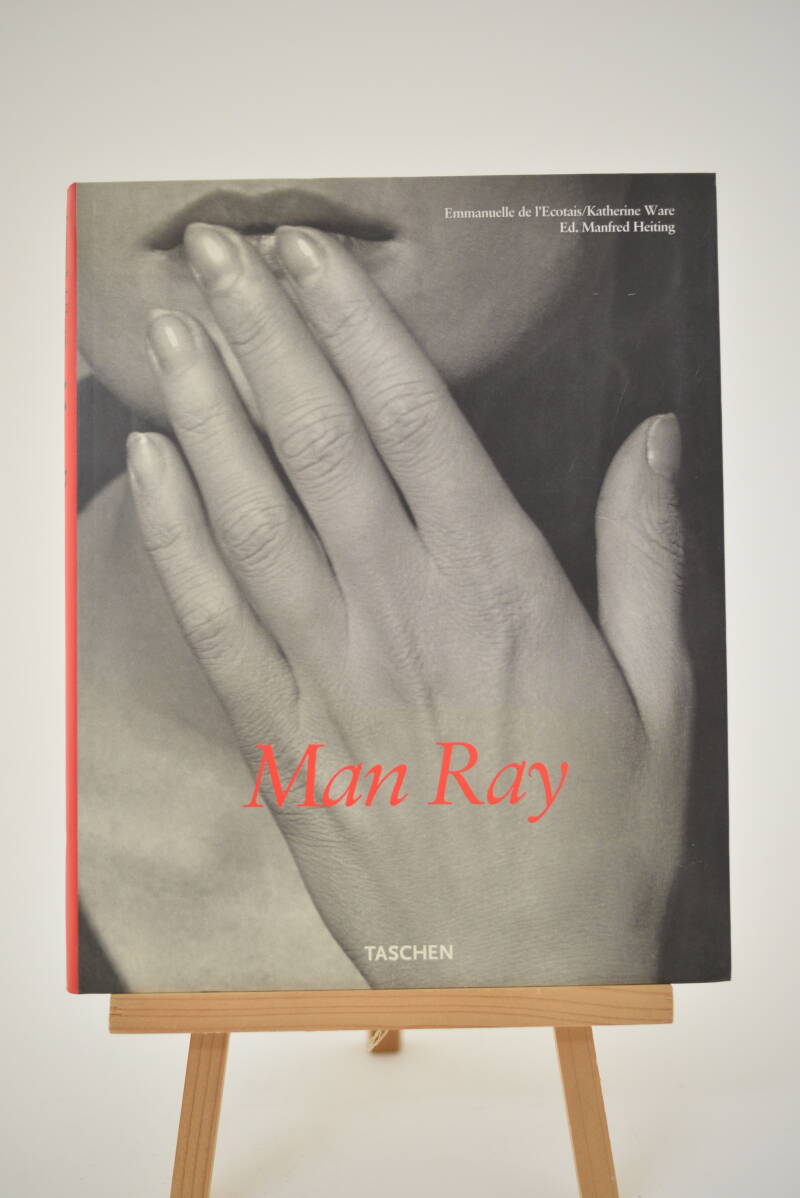 Man Ray (1890-1976) is indisputably one of the most original artists of the 20th century. His revolutionary nude studies, fashion work, and portraits opened a new chapter in the history of photography. Born under the name of Emmanuel Radnitzky in Philadelphia, he began his artistic career in New York. In 1921 he moved to Paris, where he was enthusiastically welcomed into Dadaist and Surrealist circles. Man Ray experimented tirelessly with new photographic techniques, multiple exposure, rayography, and solarization being some of his most famous. Erotic, playful, and sometimes sinister, his compositions show unusual bodies and objects: strange, striking images that transform our perceptions of reality. This collection of famous, lesser known, and unknown works fully illustrates Man Ray's singular visionary power.