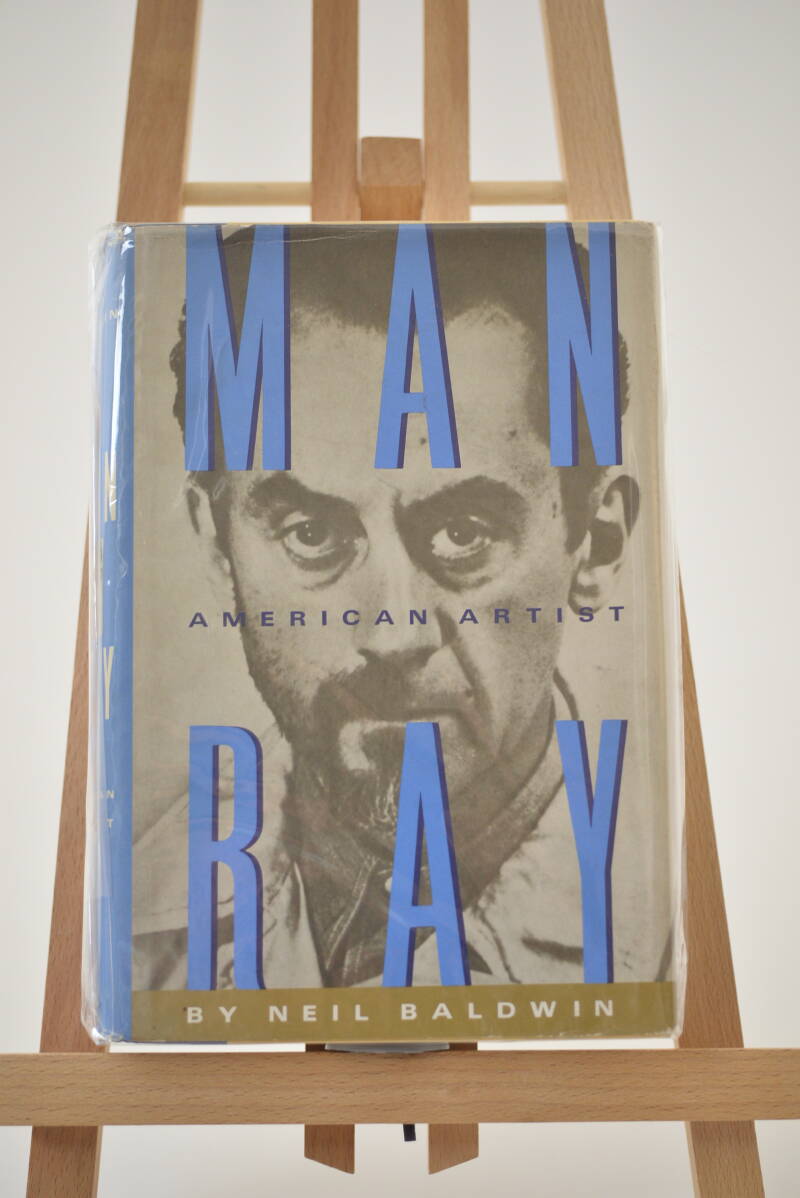 Man Ray is the quintessential modernist figure - painter, sculptor, photographer, filmmaker, poet, and philosopher. One of the most fascinating of the Surrealists who transformed the Paris art world during the 1920s, Man Ray was an enigma - a Dadaist who revered the Old Masters, an anarchist pursued by wealthy patrons. Driven to make his mark in as many art forms as possible, he struggled bitterly to win acceptance as a painter even as his skill as a photographer brought him world wide fame. Man Ray came to know personalities such as Gertrude Stein, James Joyce, Salvador Dali, Jean Cocteau, Max Ernst, and Coco Chanel, and he photographed virtually every important figure in the arts on both sides of the Atlantic.