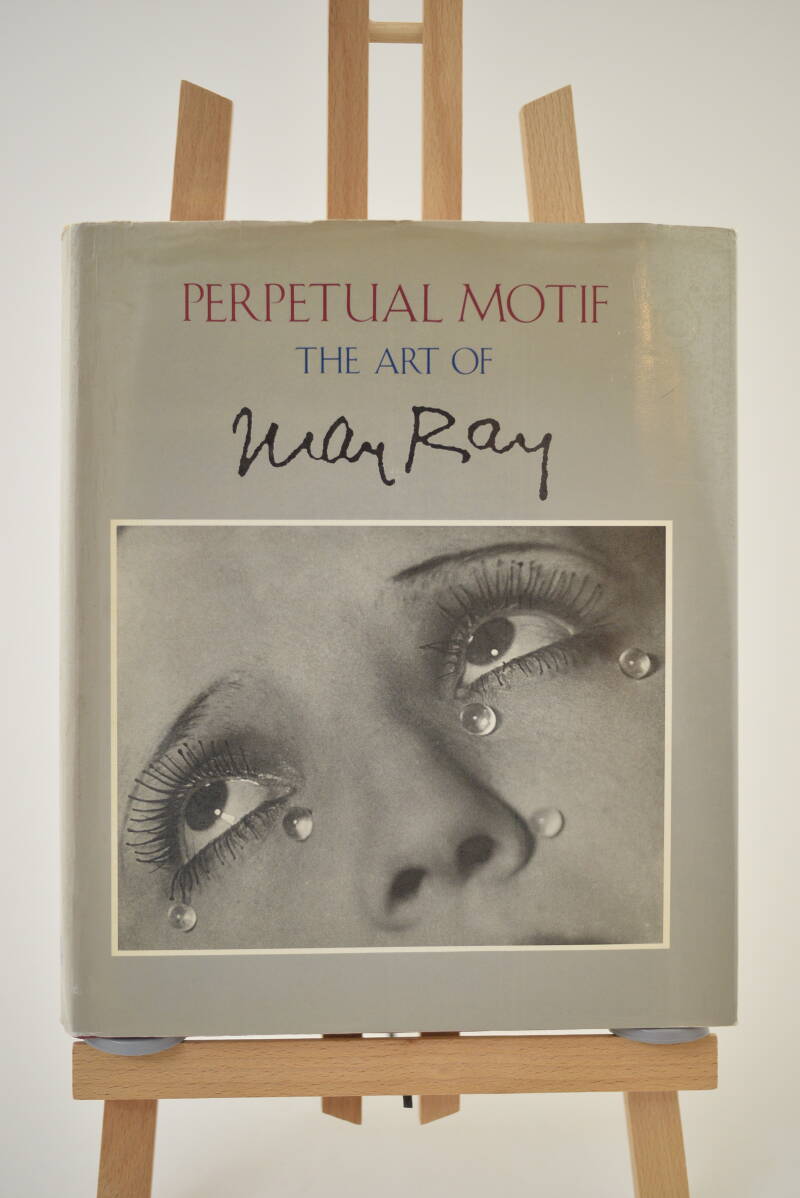 Emmanuel Radnitzky, better known as Man Ray, was born in Philadelphia. He was one of the younger artists, active in the dada movement. Later in his career he also developed into a central figure within surrealism.

Examines all aspects of the artist's production and discusses his connections with artists and radicals in pre-World War I New York, in Paris between the wars, and in Hollywood after World War II