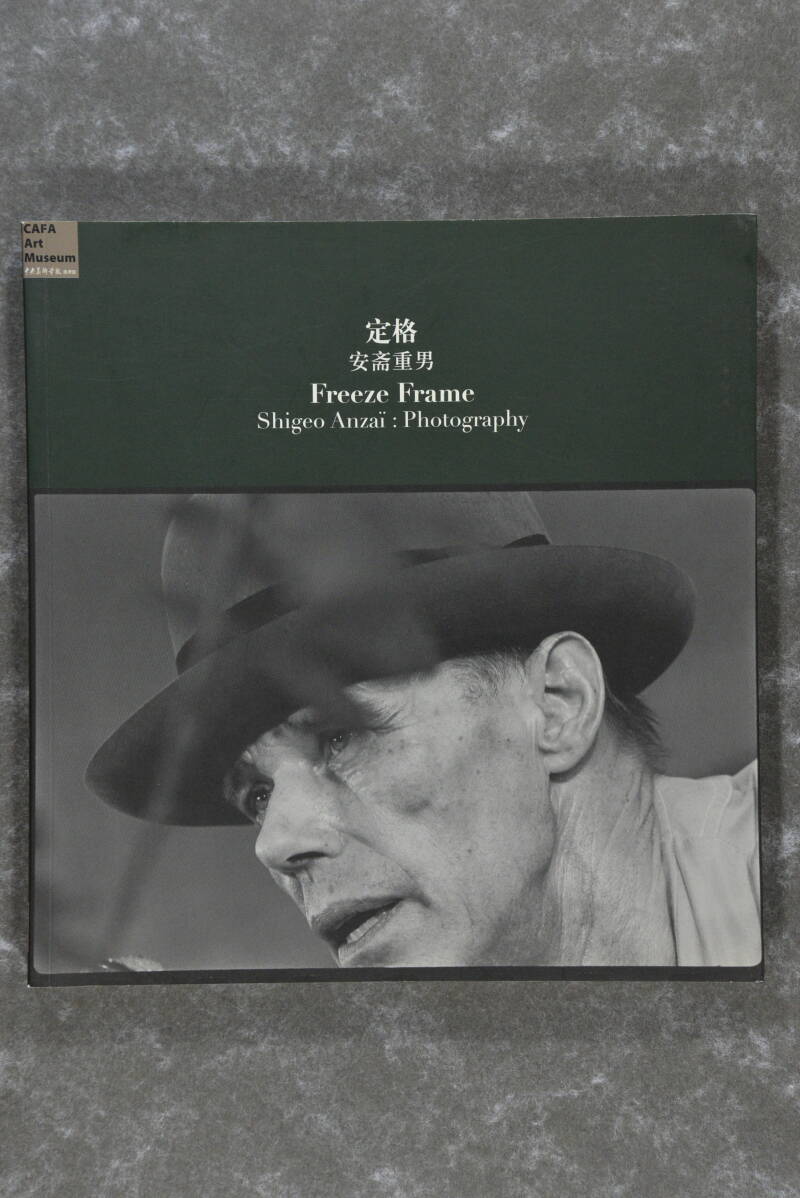 Shigeo Anzaï began his artistic practice as a painter and moved towards photography in the late 1960s. This led to a career documenting artists and their work, with over 3000 works shot both in Japan and internationally over the last four decades.

Shigeo Anzaï’s involvement with contemporary art began in the 1960s. After studying applied chemistry and obtaining a job at a research lab, Anzaï began teaching himself about contemporary art, producing paintings and exhibiting them at solo and group shows. He was thirty when he first picked up a camera and began the series of work he has since become known for.

Anzaï established himself as the foremost photographer of Mono-ha, which as a movement broadly explored the interdependency of natural and industrial materials, resulting in work that was often ephemeral. Many of these works survive today only through reconstructions or in Anzaï’s photographs. Anzaï’s work allows them to be seen within their original context. His images can be described as an index of recent Japanese art history, and where it encountered or was exposed to international movements.

Anzaï’s photographs are not just records of historical importance, but also serve as valuable documentation of the artists themselves, their performances and their work processes. His detailed recordings of the Japanese art scene led to a large-scale solo exhibition, Personal Photo Archives, held at the National Art Center, Tokyo in 2007. The growing international recognition of the Mono-ha movement has led to the widespread publication of his images.

In 1978 Anzaï received a fellowship allowing him to live in New York for a year. During this time he documented the American contemporary art scene; photographing performances in gallery space The Kitchen where he established relationships with Bill Viola, Laurie Anderson and other emerging artists of the time. After New York he would travel to document exhibitions such as Documenta in Kassel and the Biennale in Venice.