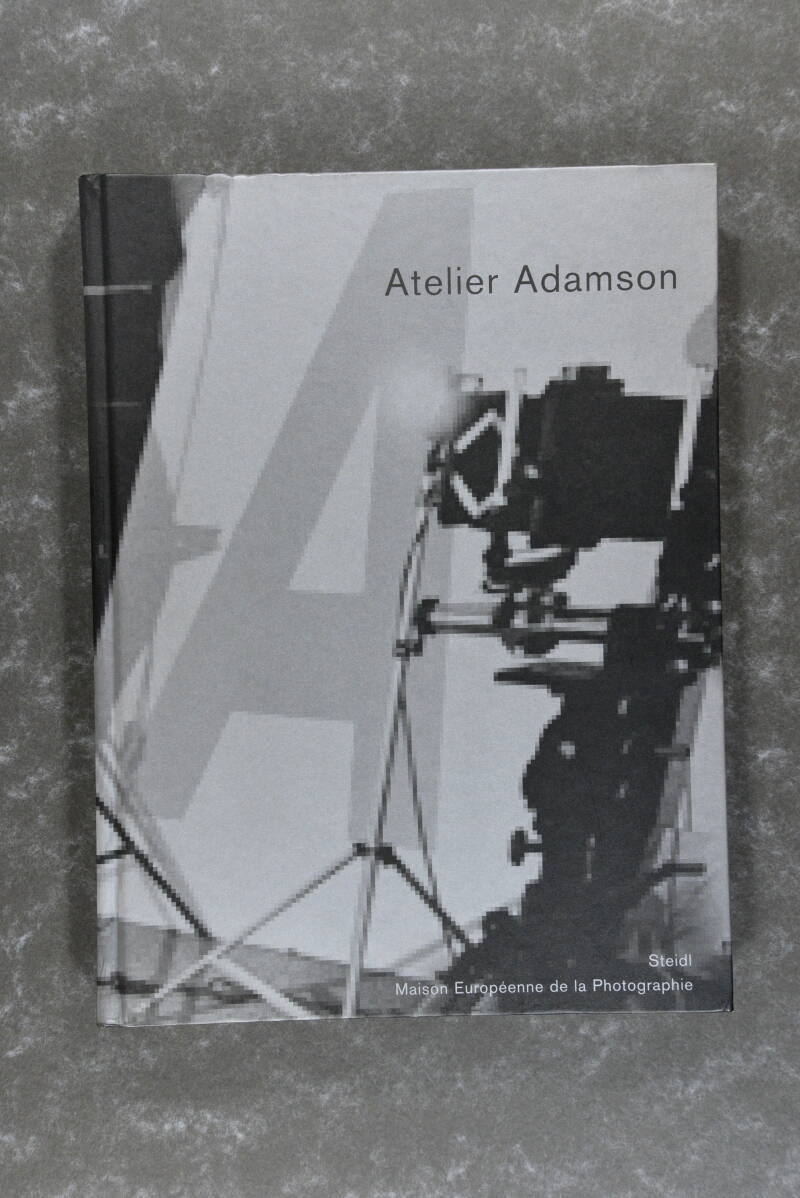 Based in Washington, D.C., Atelier Adamson is considered by many to be the world's highest-quality digital printmaker, and given the studio's collaboration with some of the best-known and most influential artists of our time, that's a hard claim to dispute. Adamson Editions has grown since 1979 from the passion of one man, David Adamson, and his lithography studio into a major force in the contemporary art scene. In addition, Adamson Gallery is dedicated to showing the talents of outstanding international artists as well as showcasing collaborative work from Adamson Editions digital atelier. This book accompanies an exhibition at the Maison Europeane de la Photographie and presents some of the finest work of recent years by the studio and its artists, including selections of the work of Chuck Close, William Christenberry, François-Marie Banier, Jim Dine, Adam Fuss, Jenny Holzer, Roni Horn, Robert Longo, Robert Rauschenberg, Jack Pierson, Victor Schrager, Donald Sultan and William Wegman.