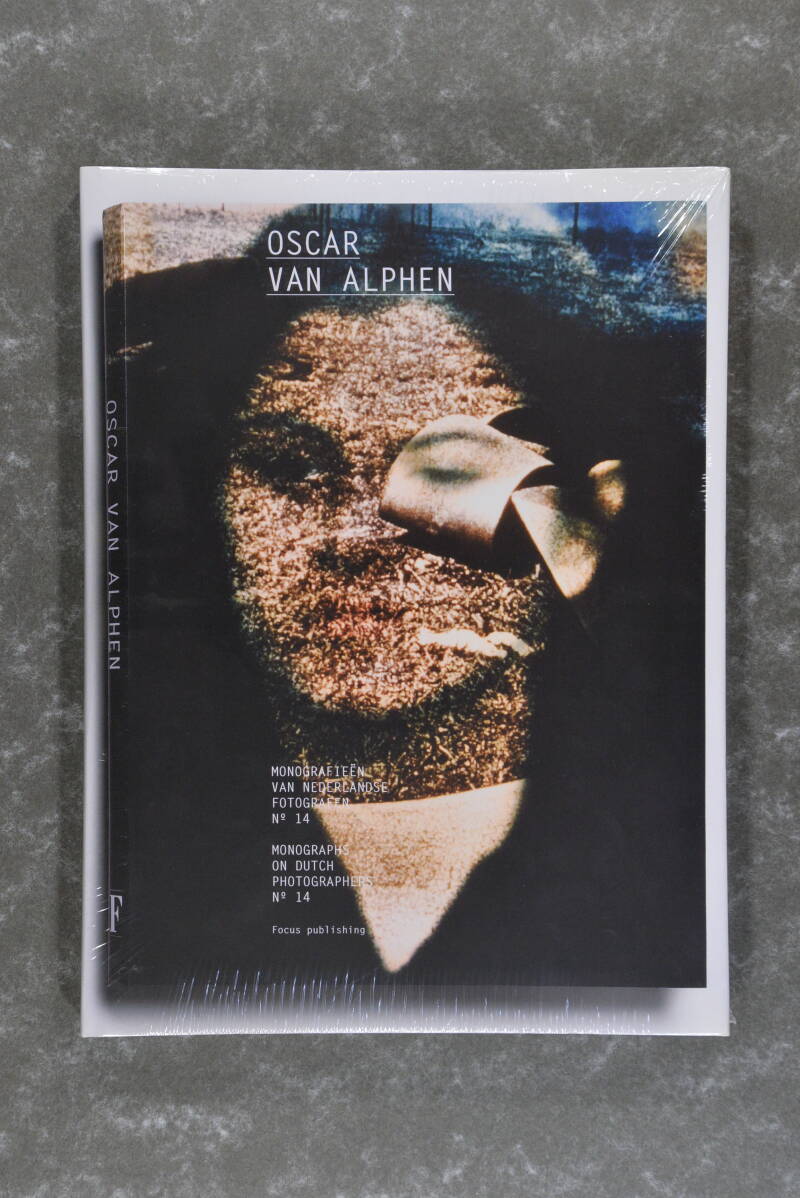 Because of the way he developed as a photographer, Oscar van Alphen occupies a special position in Dutch photography. Van Alphen started reportage photography around 1956: a lot of attention for human existence in all its ups and downs. In the early sixties he made several photo books and worked on commission for daily and weekly newspapers. He was admitted to the GKf and gradually became more visibly politically engaged. In 1982 he was the first Dutch photographer to make a book about the 'Palestinian issue'.