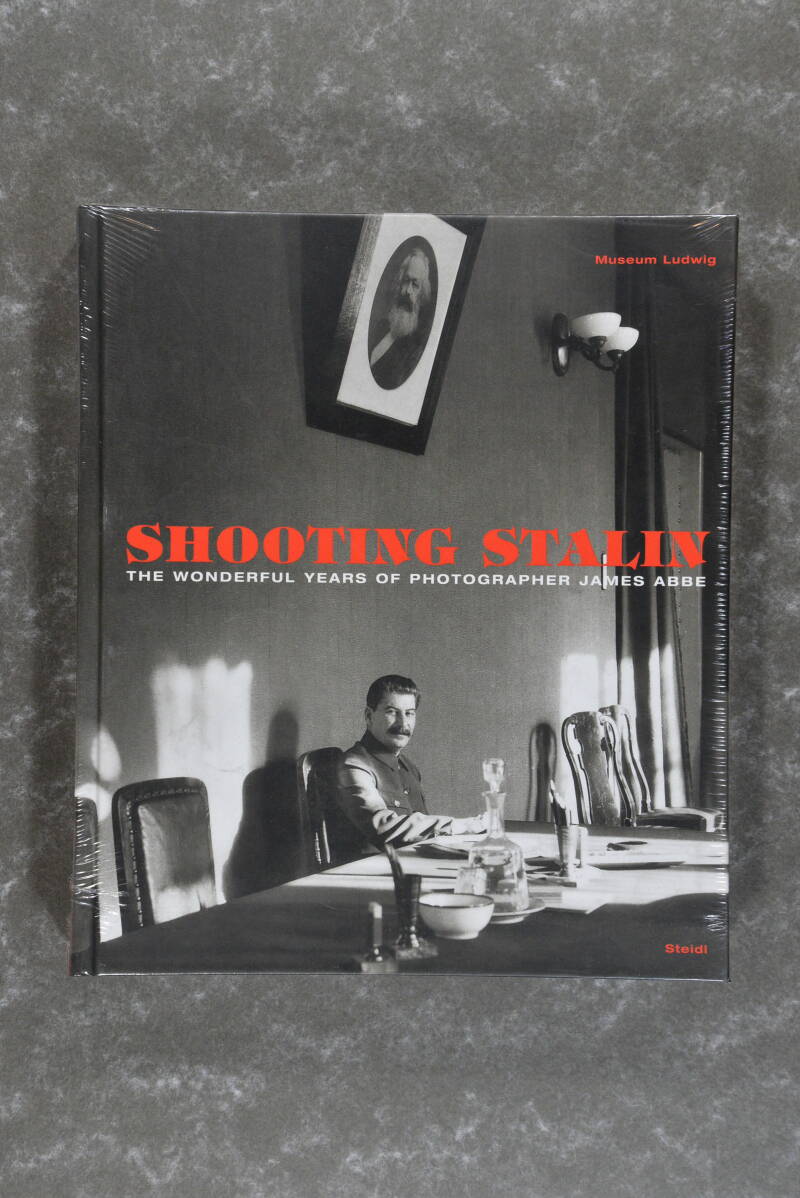 Although he was a contemporary of Alfred Eisenstaedt and Erich Salomon--and was just as smart and foolhardy--James Abbe is by no means as famous as his legendary colleagues. American-born Abbe published superb photo documentaries featuring Stalin's Moscow, the last years of the Weimar Republic and the battlefields of the Spanish Civil War. Obsessive and fearless, Abbe got close to the dictators of Europe--Hitler, Mussolini, Franco--and in 1932, he was the only American given permission to photograph Stalin. Eventually, photographing world leaders became his specialty. In pursuit of various interests, Abbe made contact with Russian film directors and artists such as Sergej Eisenstein, Dziga Vertov and Vsevolod Meyerhold, indulging his passion for film, theater, dance and, above all, the mysteries of whatever happened backstage. Many of his pictures--portraits of Rudolph Valentino, Mae West, Josephine Baker and Charlie Chaplin--have become icons of modern photography. Others, like his portrait of Thomas Mann, remained unknown until their recent discoveries. Shown here is a cross-section of the rich catalogue of Abbe's work, in more than 300 tritones.