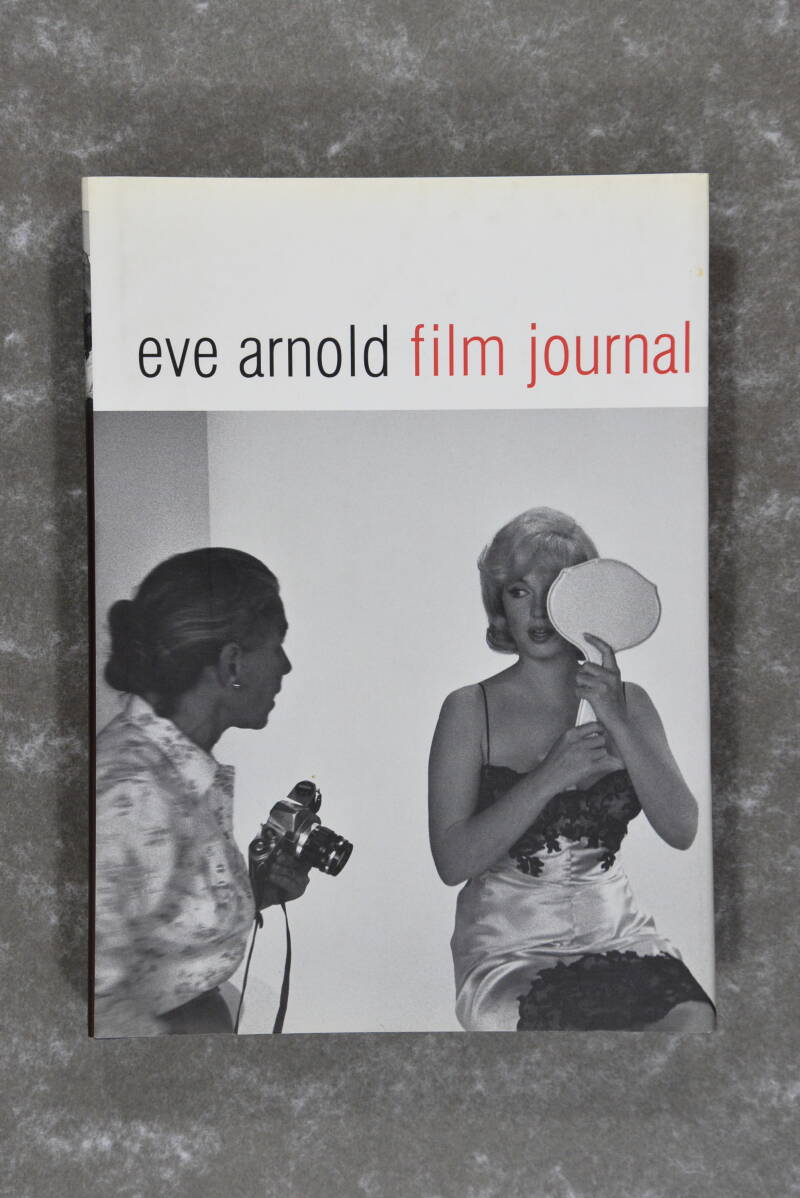 From American photojournalist Eve Arnold, an intimate and candid look behind the scenes of some of the greatest movies ever made.

In between her documentary photography, Eve Arnold spent almost fifty years photographing movie stars on location. From 1959, beginning with Joan Crawford's last major film, The Best of Everything, and ending in 1984 with Steaming, Joseph Losey's final picture, she worked behind the scenes on forty films, including The Misfits and Alien, capturing such legends as Marlene Dietrich, Clark Gable, Marilyn Monroe, Sophia Loren, Paul Newman, Isabella Rossellini, Marlon Brando and Anjelica Huston.

Film Journal is a collection of these images, over 120 photographs in all, along with the notes and impressions made by Arnold during the shoots. As her camera revealed the personalities beneath the stars, Arnold also became privy to their personal lives. In Film Journal she writes memorably about the tensions and dramas on the film set, of Crawford sneaking in vodka in a Pepsi cooler, Dietrich recounting her night with JFK.

With eighty previously unpublished photographs and including many old favorites, Film Journal is a classic from one of the twentieth century's most distinguished photographers.