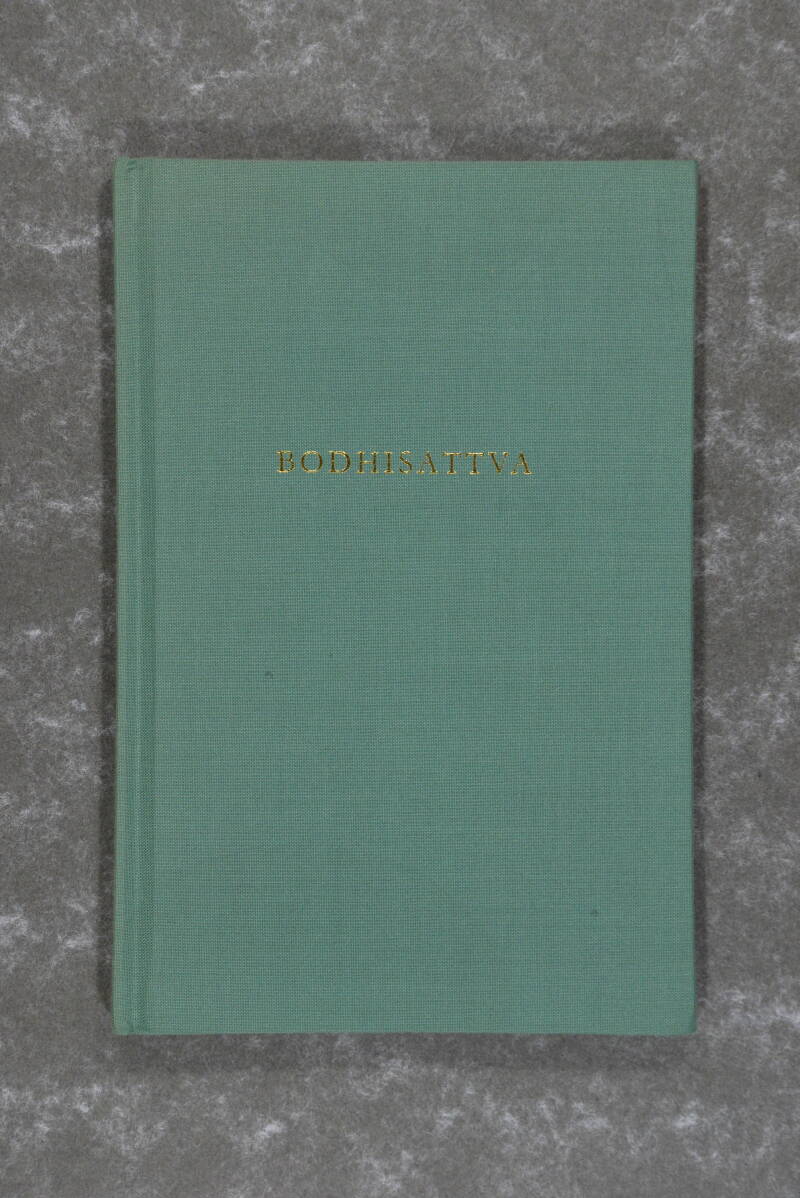 'Gandhara was an historical region situated in what is now Pakistan and Afghanistan. It was located on the route by which Buddhism was transmitted out of India to China, and was also, in 327 B.C., the eastern-most area to which Alexander the Great brought Hellenistic culture. Gandharan art depicts mostly Buddhist subjects but does so in a style that reflects both western and eastern iconographic traditions. The pictures are of a fragment of Gandharan sculpture that measures just 7.5 x 5.5 x 6 inches. It is made of stucco, was once painted, and dates from the fourth century A.D. The representation is of an ideal - a bodhisattva, a person who understands but who has chosen to remain involved in life on behalf of others.' - Robert Adams. In Bodhisattva, photographer Robert Adams presents us with 13 portraits of a Gandharan sculpture. Like the object they mirror, Adams photographs represent an ideal. This modest book, our second publication on the work of Robert Adams, is printed in a first edition of 1,000 casebound copies. A must for the serious art library, Bodhisattva is also an inspiring introduction to the photographer, his subject, and the wisdom that can be found in the simplest of objects.