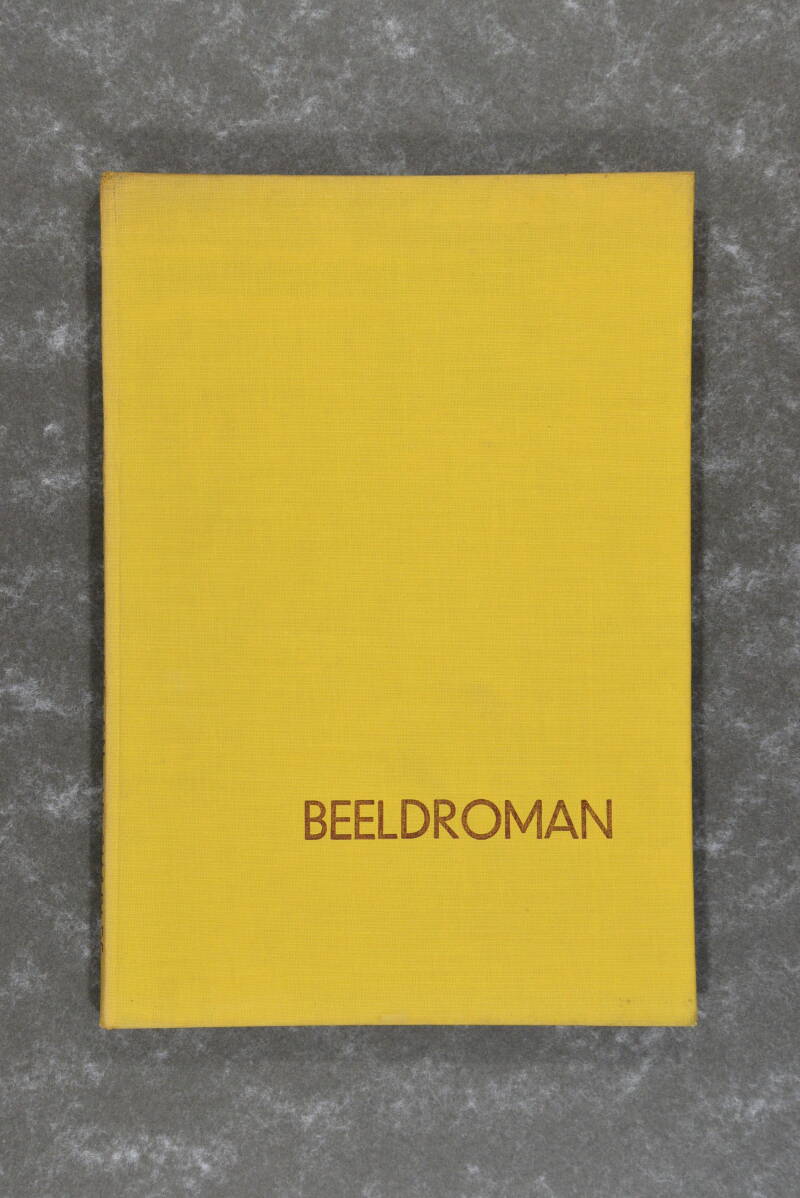 Emmy Andriesse (1914-1953) became the photographer of the occupied city when she captured the fight for survival in Amsterdam during the hunger winter. Andriesse photographed the wear and tear by literally zooming in on worn-out shoes, the collection of coal, wood and food, and the faces drawn from lack of food.

The reportage yielded the iconic photo of the little boy with his pan on his way to the soup kitchen. But the reportage by Emmy Andriesse is more than a historical document of Amsterdam.
It evokes images of the condition of cities in wartime, of the circumstances in which people are thrown back on the most direct relationships of connectedness, but also those in which isolation can be of decisive importance and the law of the strongest becomes applicable.

Photography plays an ambiguous role in thinking about heroism. Photographers provide the images that fill in abstract notions about heroism - famous is Robert Capa's photograph of the dying revolutionary soldier during the Spanish Civil War (1936-1939). It was at this time that committed photographers went to the front to capture the heroism of battle. In the wake of that, the photographer could also become a hero. The war photographer got the image of an adrenaline junkie who does not allow emotions. After all, the cliché says that it is impossible to focus with a gaze clouded by tears. The archetypical war photographer Capa stepped on a mine and died in harness. A real, somewhat reckless, hero.