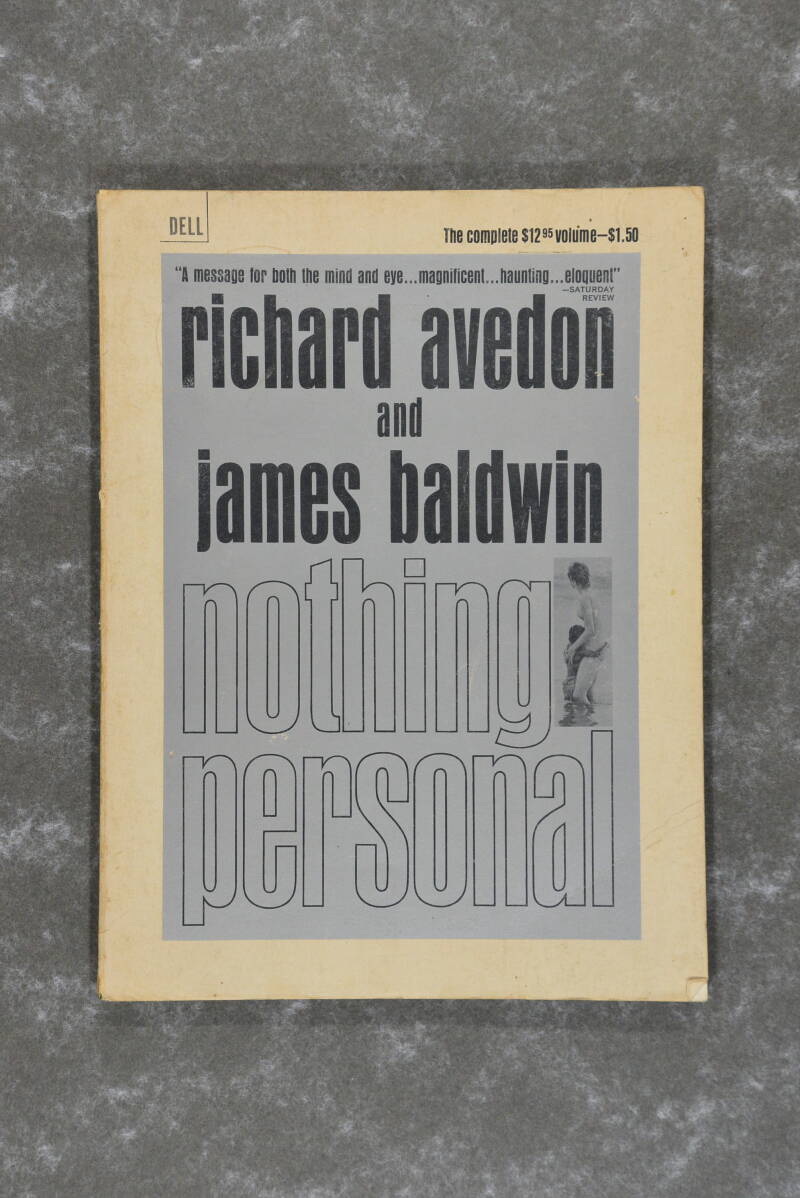 Avedon began to explore photography on his own at age 10 and was immediately drawn to portraiture. His first sitter was the Russian pianist-composer Sergey Rachmaninoff, who then lived in the same New York City apartment building as Avedon’s grandparents. Avedon studied photography in the U.S. merchant marine (1942–44), where he took identification card pictures, and at the New School for Social Research. He turned professional in 1945 and became a regular contributor to Harper’s Bazaar (1946–65) and Vogue (1966–90), in addition to working on many advertising campaigns. In 1992 he became the first staff photographer at The New Yorker.

Avedon’s fashion photographs are characterized by a strong black-and-white contrast that creates an effect of austere sophistication. In his portraits of celebrities and other sitters, he created a sense of drama by often using a stark, white background and eliciting a frontal, confrontational pose. Many of his photographs are collected in Observations (1959), with a text by Truman Capote; Nothing Personal (1976), with a text by James Baldwin; Portraits (1976); Avedon: Photographs, 1947–1977 (1978); In the American West, 1979–1984 (1985), An Autobiography (1993); Evidence: 1944–94 (1994); and The Sixties (1999).

Avedon also served as visual consultant for the motion picture Funny Face (1957), which was based on his own experiences. The Whitney Museum of American Art in New York City mounted a retrospective exhibition of Avedon’s photographs in 1994.