Atget, Eugene - The museum of modern art NEW in plastic 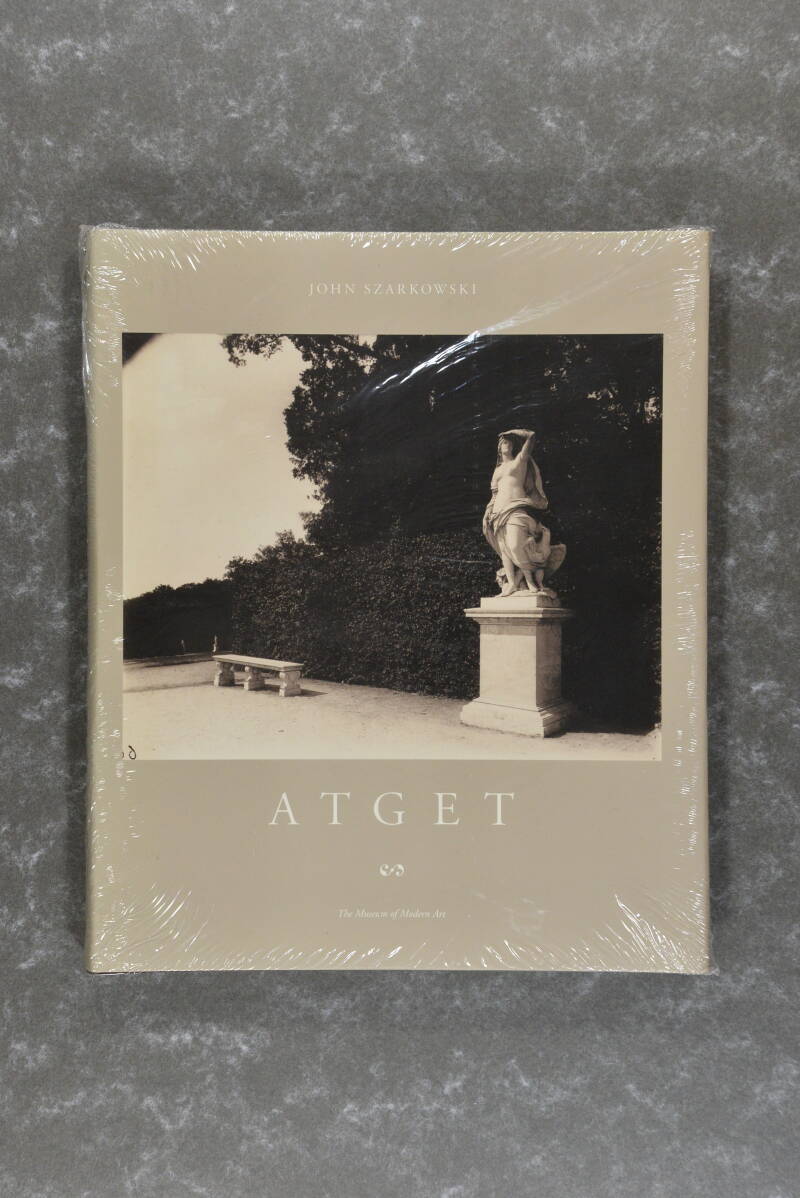 Eugène Atget (18571927) devoted more than 30 years of his life to a rigorous documentation of Paris, its environs and the French countryside, through more than 8,000 photographs. In the process, he created an oeuvre that brilliantly delineates the richness, complexity and character of his native culture. Atgets uncompromising eye recorded the picturesque villages and landscape of France; the storied chateaux and the romantic parks and gardens of the ancien régime of Louis XIV; and, in post-Haussmann Paris, architectural details, private courtyards, shop windows, curious buildings and streets, and the citys various denizens. Atget died almost unknown in 1927, although groups of his prints were included in various Paris archives. In 1925 Berenice Abbott discovered his work, and after his death she arranged to buy his archives with the help of art dealer Julien Levy; in 1968 that collection was purchased by The Museum of Modern Art. Originally published in 2000 and long unavailable, this classic, superbly produced volume surveys the collection through 100 carefully selected photographs. John Szarkowski, head of MoMAs Department of Photography from 1962 to 1991, explores the unique sensibilities that made Atget one of the greatest artists of the twentieth century and a vital influence on the development of modern and contemporary photography. An introductory text and commentaries on Atgets photographs form an extended essay on the remarkable visual intelligence displayed in these subtle, sometimes enigmatic photographs.