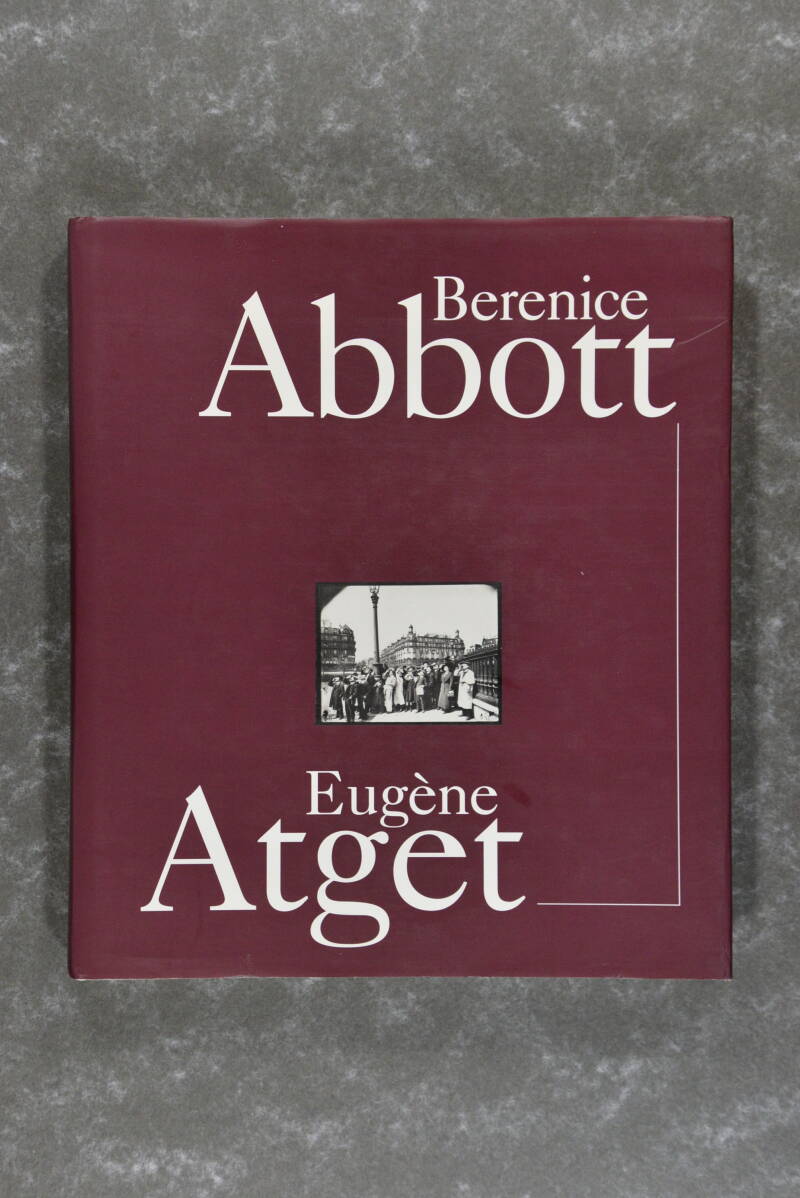 Eugene Atget's photographs of Paris are among the greatest works in photography made at any time, in any place. Spanning a twenty-nine-year period (1898-1927), Atget's photographs are literally the Paris of our collective imagination.
In 1927 Berenice Abbot became the largest collector of Atget's work when she purchased his estate. For the next forty years, Abbott devoted much of her creative life to popularizing Atget's work. Our vision of Eugene Atget and Atget's Paris was literally Abbott's invention. Drawn from work in previously unpublished archives, this book details Abbott's rare prints of Atget's negatives for the first time.
Today, Atget's work forms the bedrock of an American modernist photographic vision. Yet the Abbott/Atget printings are among the least known and most vibrant prints in the photographic medium. This work represents one of the few instances of one great photographer printing another great photographer's work. Representing perhaps only one percent of Atget's surviving work, the prints are Abbott's vision of the photographer who single-handedly changed photographic modernism in the twentieth century.