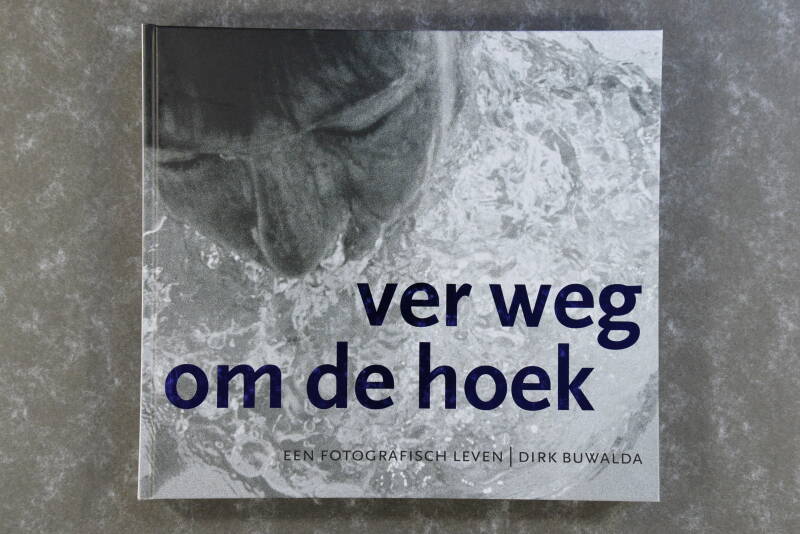 Photographer Dirk Buwalda (1948-2009) won first prize at the Zilveren Camera nine times. And he won second (1979) and third prize (1997) at World Press Photo. Buwalda distinguished himself by his committed, observant eye. This had to do with his education: Buwalda was at the School of Art in Glasgow in the sixties and then attended the St. Martins School of Art in London. He found himself a painter with a camera. He started his career at Panorama, he photographed for years for the Nederlands Danstheater and worked for monthly magazine M of NRC Handelsblad.