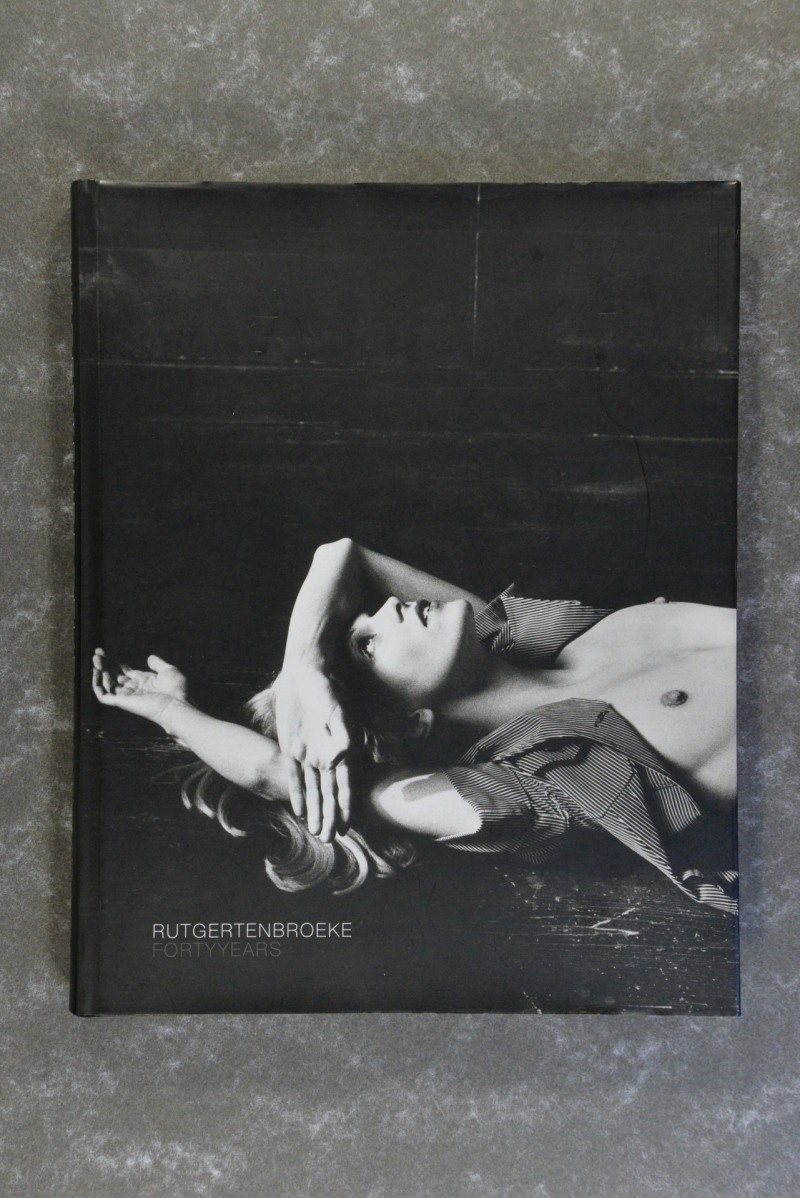 Rutger ten Broeke (1944) is internationally known for his classic black and white photography. Central to his work is the fascination for the (female) body and the earth and the connection between the two.
A unique overview of his oeuvre, with 192 photographs, comes into its own in this beautiful book with more than 200 pages worthy. The book contains columns and introductions by Martin Bril (de Volkskrant, April 2006), Sacha de Boer, Blanka Wasowicz, April Ranier and Renson van Tilborg.

Rutger ten Broeke, (b. 1944, the Netherlands) started his photography career as a fashion photographer after leaving the Rietveld Academie. He founded the photo gallery F.32 in 1982, where he presented many well-known and less known photographers to the public. He contributed greatly by realising a photography department at AKI, the Dutch Academy for Fine Arts and Design. In 1984 he organised the first Dutch photography festival, the Enschede Photo Biennial. Later his own work was exhibited all over the world, including the Musée de L’Art Moderne in Paris and the Chicago Art Institute. For many years, Ten Broeke worked as a reporter for photo magazines as ‘Foto’ and American ‘US Camera’. Leading museums have acquired his work for their collections. Nowadays Rutger Ten Broeke is working on his 10,000 portraits project and teaches at the AKI in Enschede.