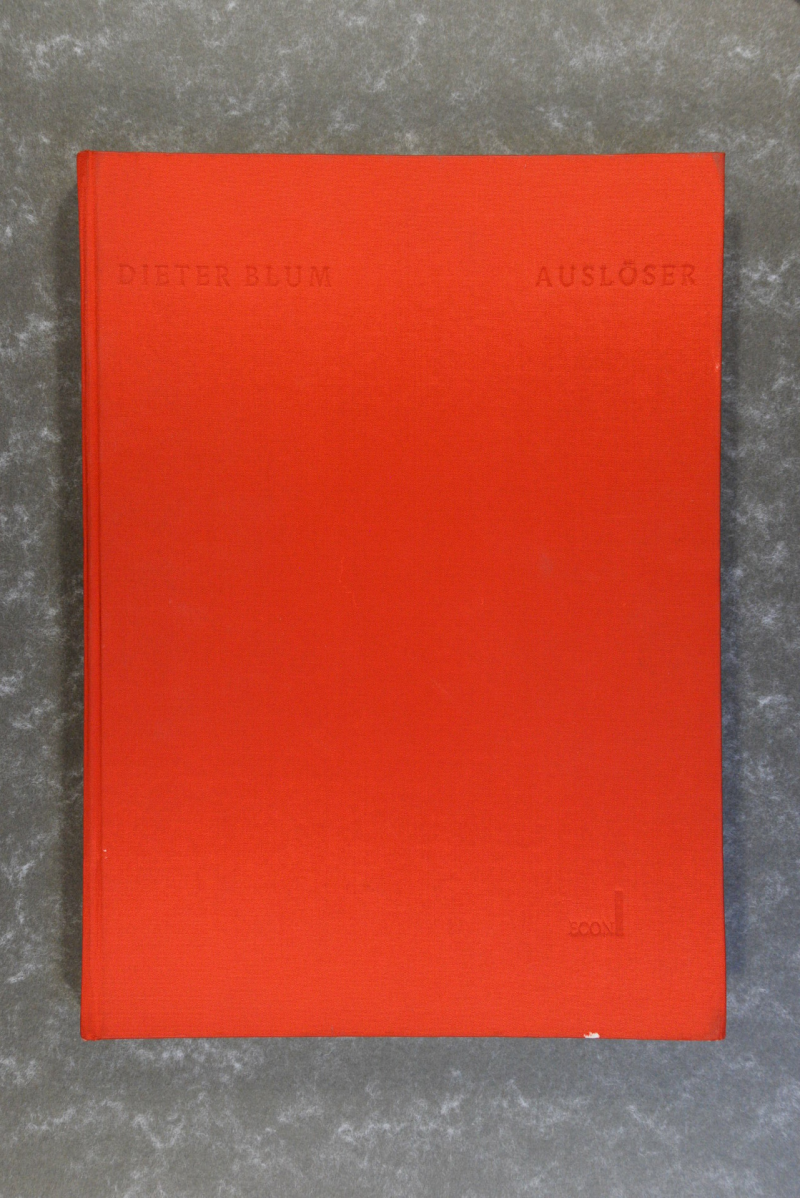 Since 1964 Dieter Blum has been working as a freelance photographer in the field of culture and reportage, among others for magazines such as Der Spiegel, Stern, Time and Vanity Fair. He lives and works in Düsseldorf.

At the beginning of the 1980s he photographed the Berlin Philharmonic Orchestra under the direction of Herbert von Karajan[1] Since then he has dedicated a large part of his work to music, dance and art. In addition to two illustrated books about the Berlin Philharmonic Orchestra (1983 under Herbert von Karajan and on the occasion of the orchestra's 125th anniversary in 2007), which he accompanied repeatedly on their travels for more than 25 years, he also created books about the former German Chancellor Gerhard Schröder and about Karlheinz Böhm in Africa. He dedicated several illustrated books to dance photography (Wladimir Malachow, Ecstasy I, II and III, Pure Dance, Tanz and Eros I and II).

From 1992 to 2004, Blum was the only European photographer besides the Swiss Hannes Schmid to photograph the worldwide Marlboro campaign.