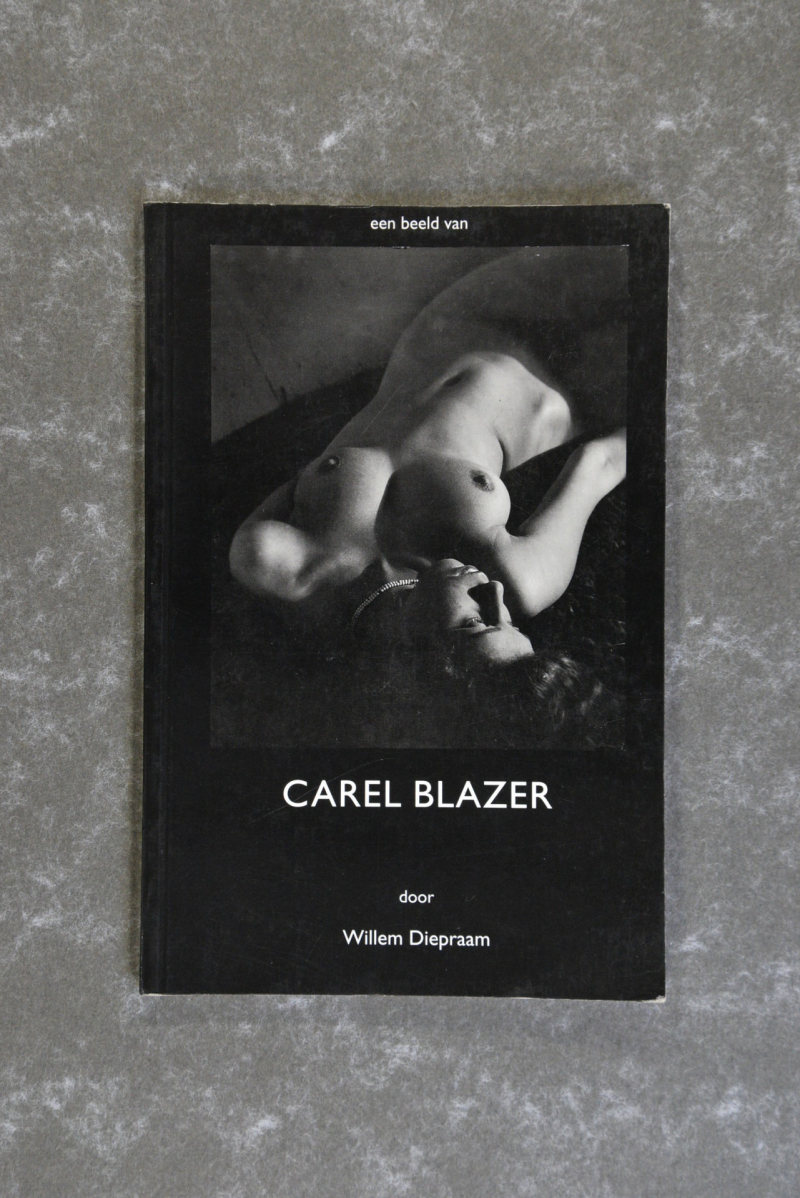 Blazer worked and lived in Amsterdam. He was a socially and politically moved person and participated in initiatives against the rising fascism in his youth. In the thirties he went to Spain where he photographed during the Spanish Civil War.

During the war he joined the photographers' resistance group "De Ondergedoken Camera" (The Hidden Camera). He made many photos of the war in Amsterdam. He belonged to the movement of social photography and made documentary photo series that depicted committed social developments and abuses.

Blazer was teacher to Ad Windig, Dolf Kruger and Paul Huf and co-founder of the photographers' association GKf. In the fifties and sixties he mainly focused on advertising and industrial photography, but he also made trips at home and abroad and then photographed people during their everyday activities. A well-known and sought-after book in which he took care of all the photographs is 50 years Bruynzeel 1897-1947.