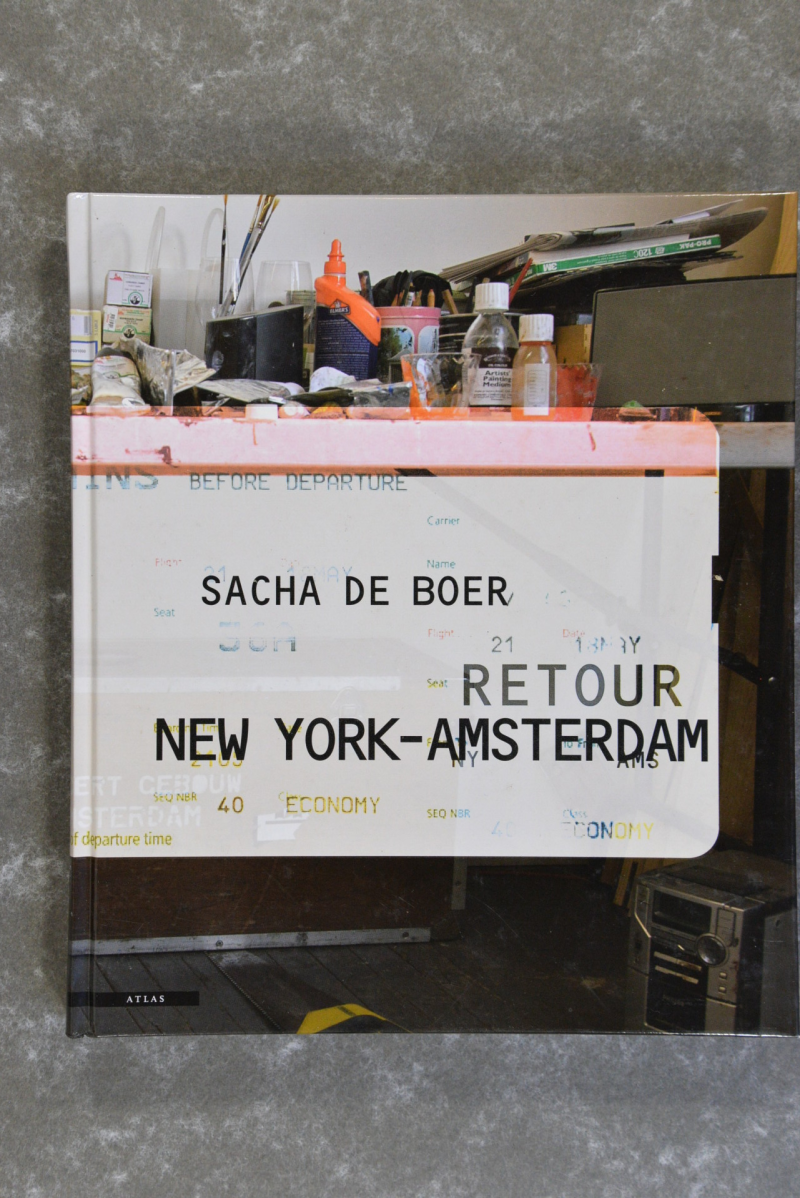 Sacha has been photographing since she was seven and has several special projects and exhibitions to her name, including her expedition to the North Pole in 2008. Since 2011 she has been affiliated with Beeldagent, an exclusive photo agency and agency of a number of renowned photographers. Until recently Sacha was a presenter at the NOS. She recently left the NOS and will now focus full-time on her photography career. Down to Earth is her first major project.

Amsterdam works as a magnet for American artists; remarkably many painters, sculptors, photographers and other visual artists from the United States have Amsterdam as their home base. Conversely, New York has an enormous attraction for Dutch artists. In this photo book Sacha de Boer portrays some twenty expat artists and their studios, in word and image. Why did they choose to live and work in New York or Amsterdam? What is the attraction of these cities? What inspiration do both metropolises offer to the creative spirit of the other side of the ocean? And - also important - what influence does their chosen hometown have on their art and their artistry? Artists portrayed include Dana Lixenberg, Charlotte Dumas, David Lindberg, Heather Jeltes-Davis, Scarlett Hooft Graafland, Liselot van der Heijden, Leo de Goede, Dylan Graham, Sebastiaan Bremer, Karen Birnholz, Betsy Green and Hans Broek.