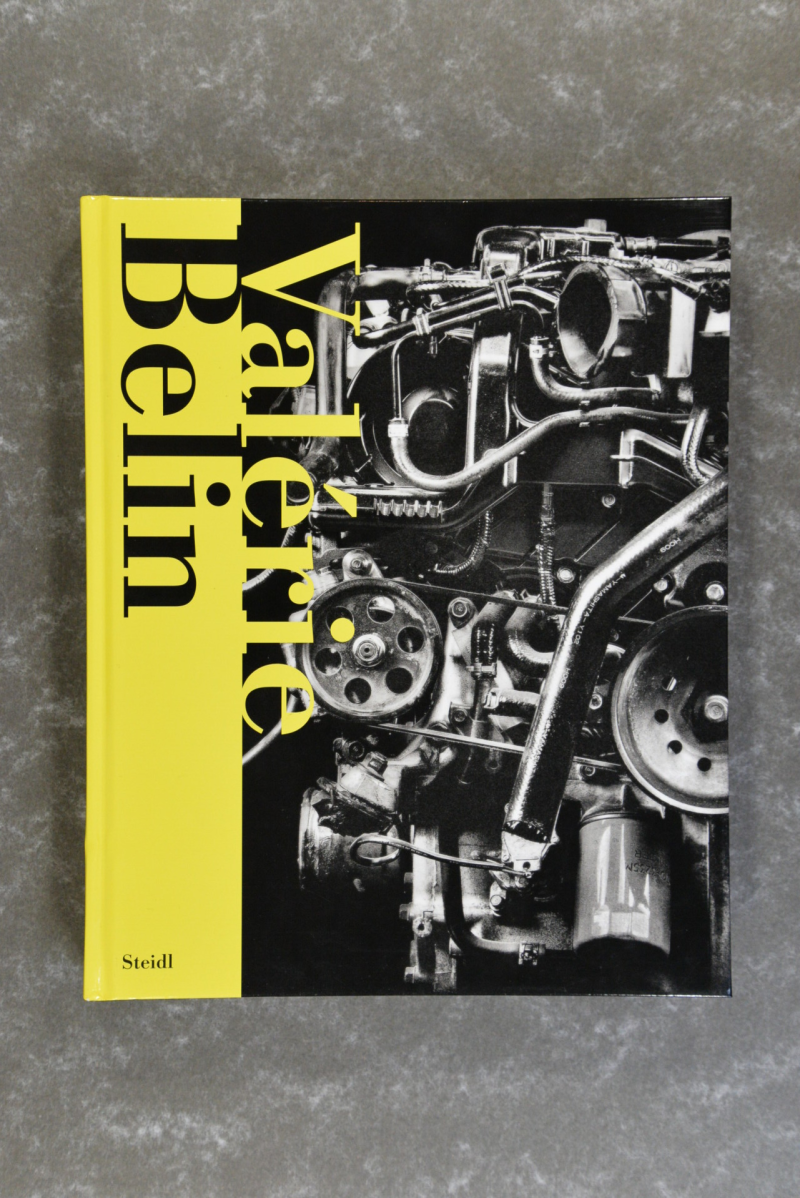 Valérie Belin's images avoid simple representation or description, although she often photographs simple objects--glasses, silverware, or cars--or slightly less simple ones such as Venetian mirrors or animal carcasses. Each picture attempts both to unveil the very essence of its subject and to delve into the deepest secrets of matter and light, almost independent of the subject. This comprehensive retrospective includes explicit studies of bodybuilders, demure ones of Moroccan brides and bold work on what Belin calls "hybrid entities," such as transsexuals, Michael Jackson look-alikes and the mannequins in shop windows. Belin was born in 1964 in Paris. She has pursued her own artistic practice since the early 1990s. Her work is in the collections of The Museum of Modern Art, New York, among other major international museums. She lives and works in Paris.