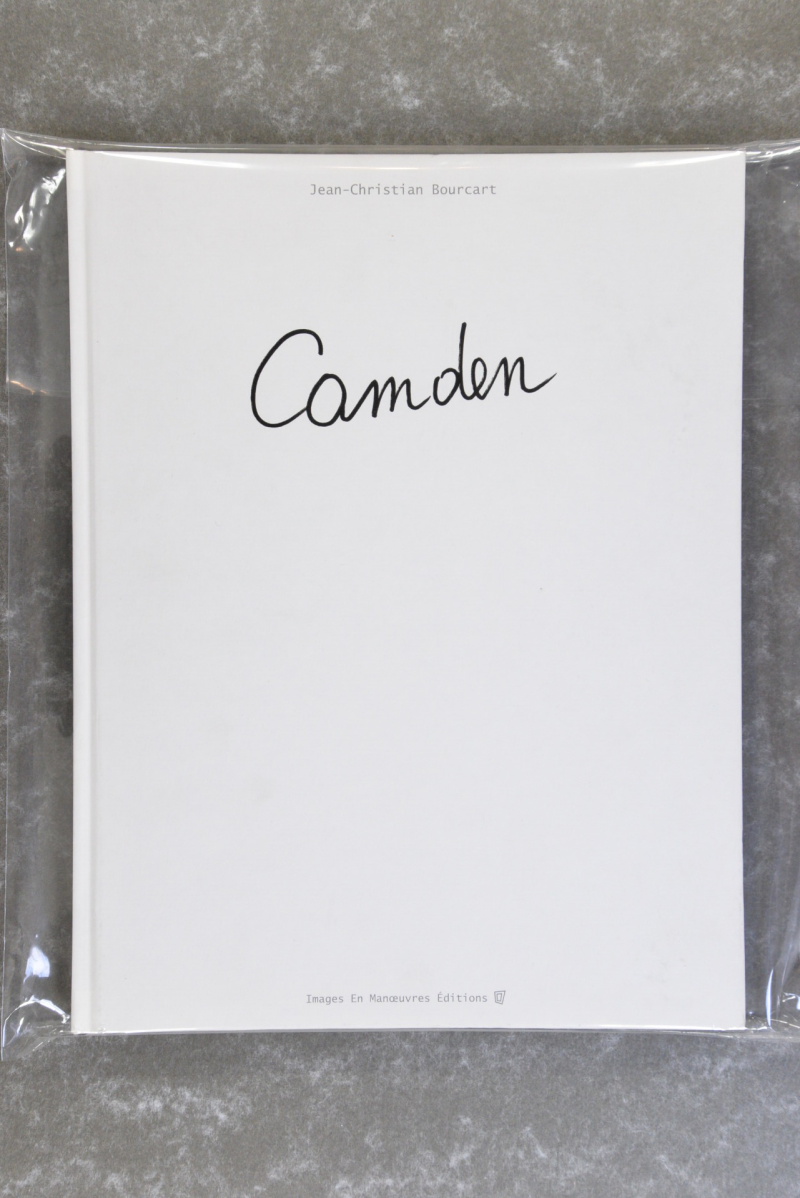 Through Bourcart's artistic career, he collected unsold wedding pictures, photographed in brothels and S&M cubs, photographed New Yorkers stuck in traffic jams, projected pictures of Iraqi victims on American houses, churches and supermarkets, wrote and published his autobiography and documented lengthy the city of Camden, NJ, one of the poorest and most dangerous city in the USA. He also directed two fiction feature movies, the first one during the war in Bosnia, the second, a sci-fi thriller in New York art world, starring the awards-winner Elodie Bouchez. He is also an active video filmmaker. Six books about his work have been published.