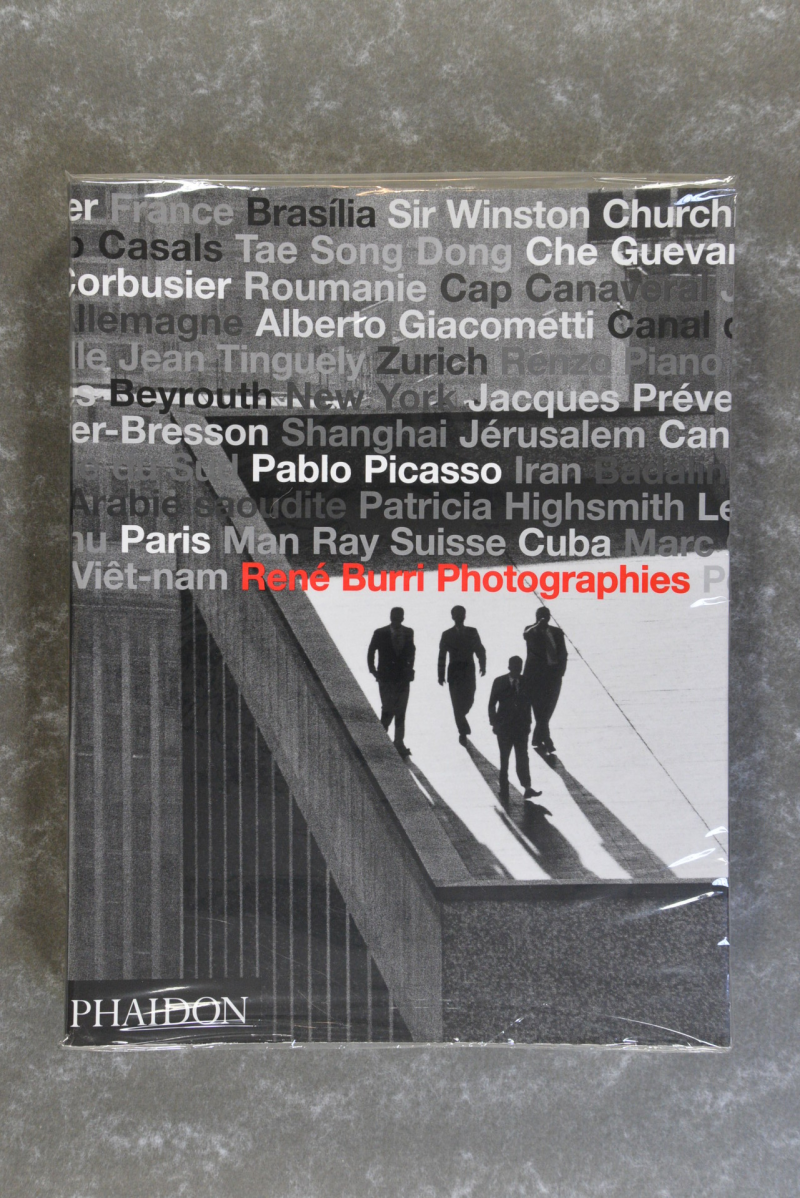 Known the world over, especially for his iconic images of Che Guevara, Swiss-born Rene Burri (1933-2014) was one of the greatest humanist photographers. Now, for the first time ever and featuring countless previously unpublished images, Burri's remarkable and adventurous work is brought together in this career retrospective of over 400 duotone photographs. Edited and compiled by the distinguished writer Hans-Michael Koetzle, in close collaboration with Burri, this unprecedented retrospective is a historic book of the major political events and key personalities of the twentieth century - as seen through the eyes of one photographer. Nothing like this book on Burri has ever been published before, and it is a real coup for Phaidon to be the first to publish his entire career's work. A member of the prestigious Magnum photo agency, Burri is a photographer whose curiosity and humanity as a photographer have afforded him almost unrestricted access to the major events and personalities of the last 50 years. In this way, Rene Burri Photographs is a fascinating personal account of the major artists, politicians and personalities that Burri has made a part of his life. First achieving international recognition with the seminal photography book on post-World War II Germany Die Deutschen in 1962, Burri has since become one of the most important figures in the history of photography: he is universally revered by his peers for his sympathetic eye and his capacity to capture larger-than-life personalities on film. Rene Burri Photographs comprises the culmination of years of scholarly research by distinguished writer Hans Michael Koetzle into Burri's important contribution to reportage photography, resulting in an incisive introduction, a series of in-depth essays at the beginning of each chapter and in extended captions that accompany each image. The book is designed by prominent Swiss graphic designer Werner Jeker of ADN Design, Lausanne. In 21 thematically-organized chapters, we accompany Burri across Europe to the Middle East, Vietnam, Brazil, Cuba and beyond; we visit Picasso, Le Corbusier, Yves Klein and Giacometti in their studios; we witness political figures such as Che Guevara in repose, and Fidel Castro at the helm. A work of epic scope in its own right, this book is a magnificent tour de force.