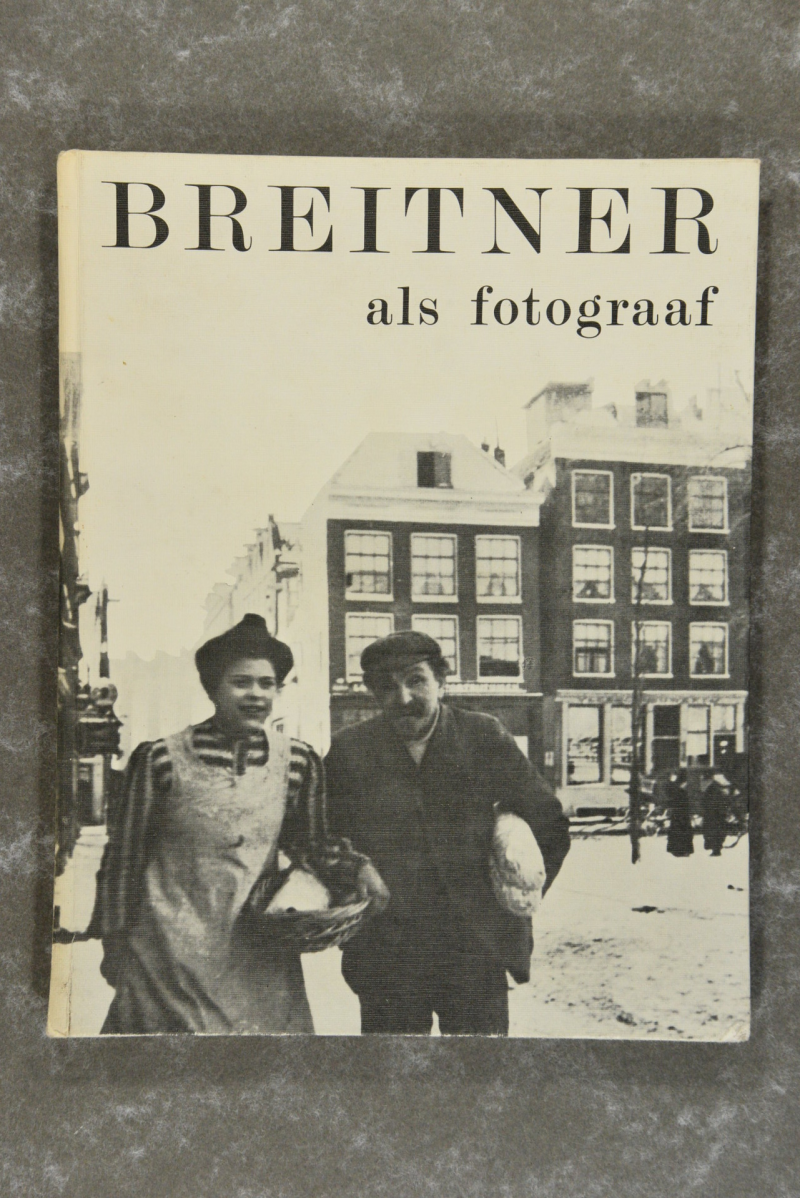 The photographs that Breitner has taken by the thousands are as personal as his paintings. Breitner handles the camera with an infallible feeling for the striking and with the courage to express his own view of people and things. His photographs don't want to be "beautiful", they just want to grasp the essentials, which he will later translate into a painting with broad strokes and heavy color. A selection of Breitner's photographs is depicted here, sometimes with the paintings to which they have led.

As you know, George Breitner was an enthusiastic photographer. There are many speculations about the connection between his photographs and his paintings; one of the most eccentric is the claim that Breitner even made drawings as preliminary studies for his photographs (Catalogue Rijksmuseum, exhibition Girl in Kimono). Perhaps it is revealing enough to note that Breitner - like all artists - had a great curiosity about what the world looked like.

Willem van Zoetendaal compiled a booklet from the archives of the Netherlands Institute for Art History and the City Archives of Amsterdam with photographs and drawings that Breitner made of alleys and corridors in Haarlem, Amsterdam and Rotterdam. It is an unseen subject that most of the photographers of his time passed by, because in a sense it is the back of existence. One wonders what else is in G.H. Breitner's photo collection.