Berts, Jean-Michel - The Light of Tokyo new in plastic 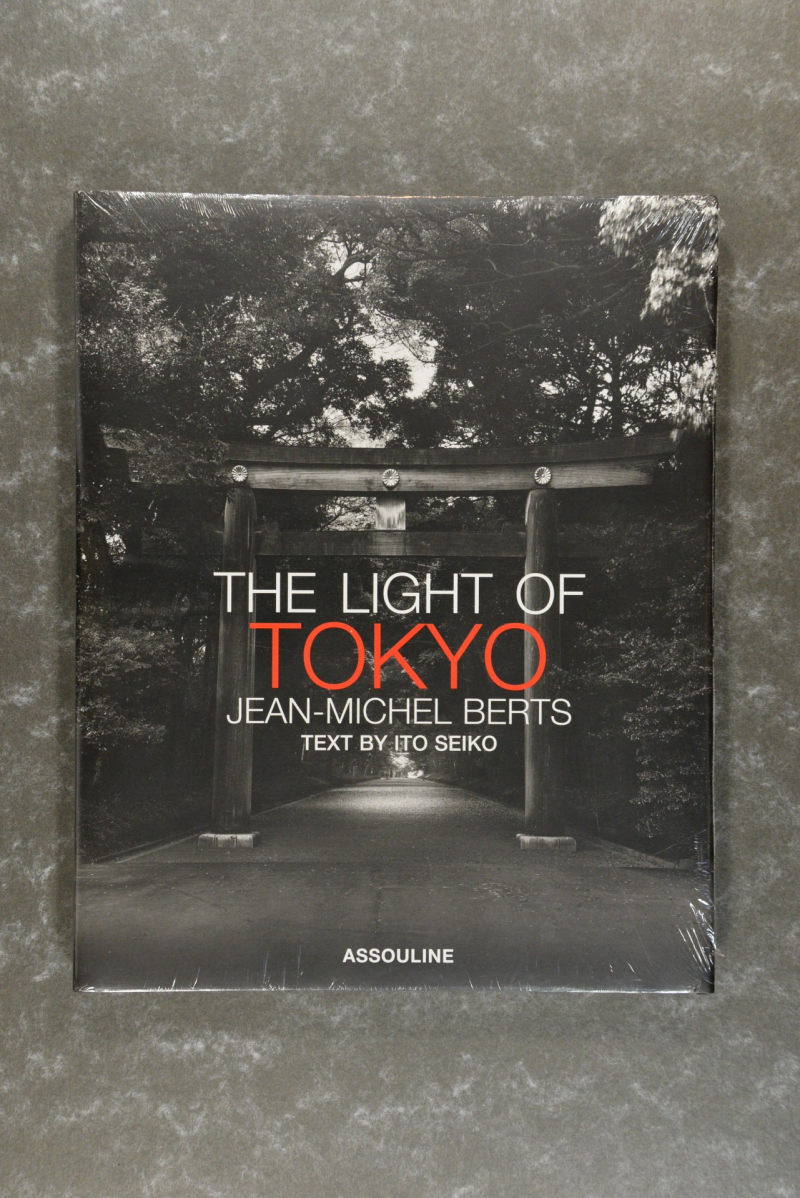 Following two magnificent Assouline volumes on Paris and New York, photographer Jean-Michel Berts turns his lens to Japan in The Light of Tokyo. This stunning COLLECTIONS is a tribute to the grandeur of urban architecture - the blend of the modern and the traditional - at the peak of daybreak. The evocation is romantic, ethereal and empty of any trace of human movement. In an almost unworldly reflection through photographs, Berts captures the very essence of the area, from the parks and gardens to the Buddhist temples and shrines. With patience, Berts unravels a mood of mystery and timelessness of a city reborn after the destruction caused by war and natural disasters.