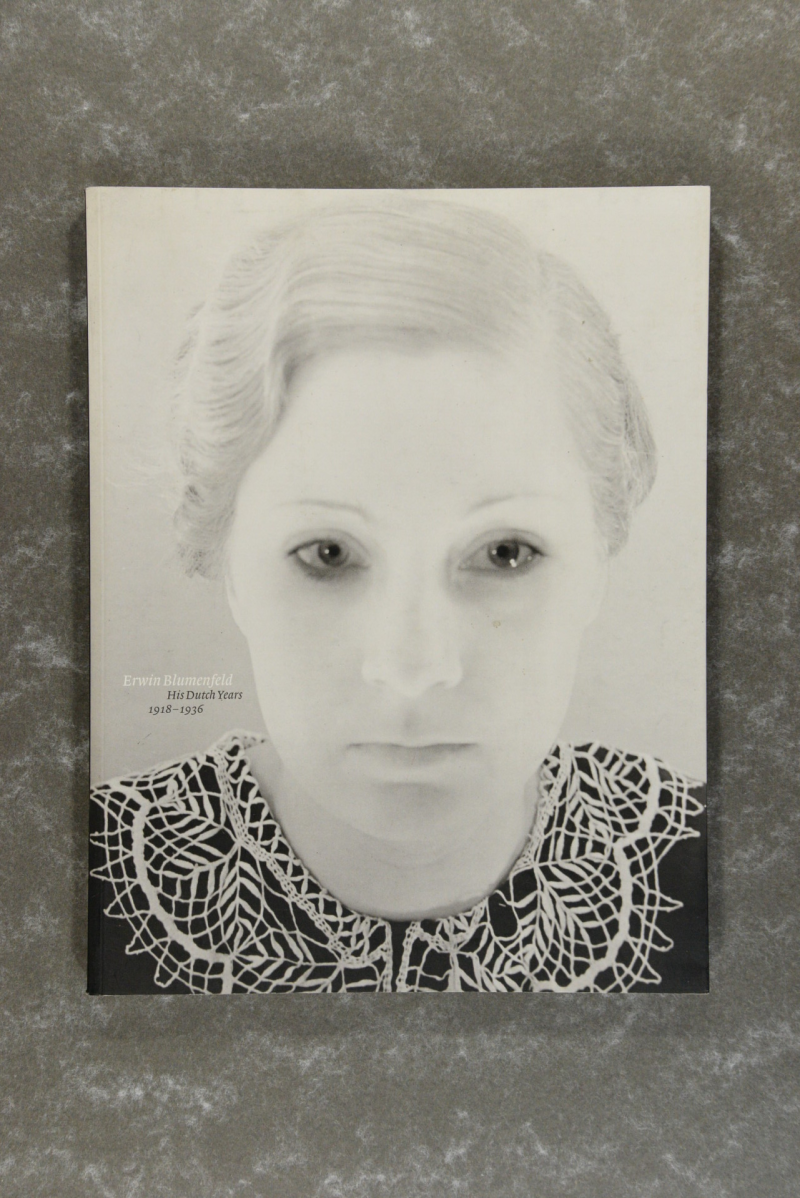 In the 1940s Erwin Blumenfeld (1897-1969) became one of America's top fashion photographers, and eventually the highest paid photographer in the world. His work for Vogue and Harper's Bazaar remains influential. But before he arrived in New York--fleeing Nazi-occupied Paris via Morocco in 1941--he spent his twenties in Amsterdam. This first major book to focus on Blumenfeld's early work picks up all the elements that drove his later fame. As a failing shop owner who made portraits of his clients for extra money while also experimenting with Dadaist photocollage, Blumenfeld already had a playful, improvisational style--the beginnings of the slightly surreal lighting and styling that would one day earn him comparisons to Cecil Beaton and Man Ray. Of his shop's 1935 bankruptcy, he later wrote "And so, when there was really no way out, I became a photographer." These are the roots of that fortuitous second career.