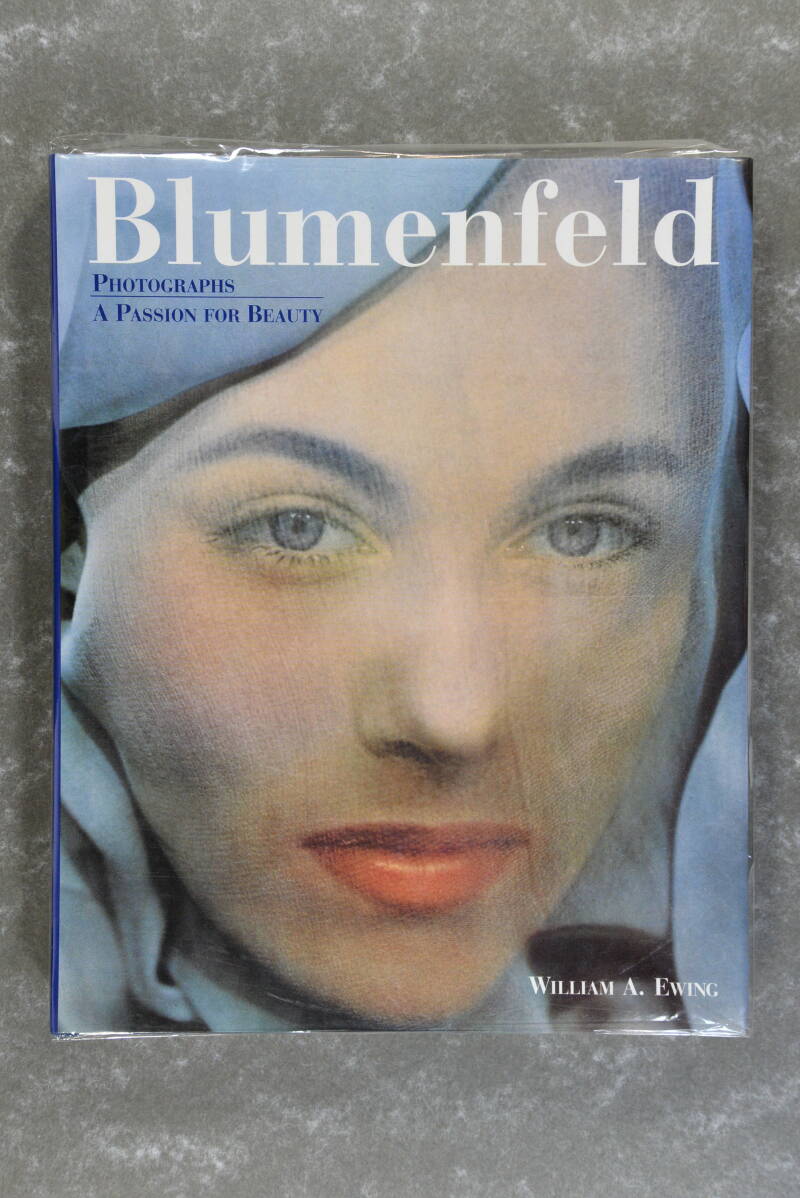 With a career that took him from pre-1914 Berlin to Amsterdam, Paris, and New York, Erwin Blumenfeld (1897-1969) was one of the outstanding figures in the history of twentieth-century photography. From the late 1930s to the 1960s, at such influential magazines as Harpers' Bazaar and Vogue, he transformed fashion into high art, and his pictures were in such demand that by the mid-1950s he had become the most highly paid fashion photographer in the world. He photographed the greatest couture creations of the day - designs by Chanel, Balenciaga, Piguet, Dior, and Charles James. Yet his very success in that glamorous world has until now obscured a far more complex and eclectic talent and personality.
In Blumenfeld: Photographs, William A. Ewing explores the life and work of this extraordinary and multitalented man. Blumenfeld took up photography almost by chance in the 1920s, beginning with portraiture and the nude. His highly original and visionary work was a seamless blend of the negative and the positive: taking the picture in the studio and making it in the darkroom. Highly inventive, he developed his own idiosyncratic language, using solarization and negative printing, double and multiple exposures, and a host of hybrid techniques. His interests soon expanded to include architectural subjects, landscapes, and works of art, but photographing "Woman" - or capturing the "eternal feminine," as Blumenfeld described it - would remain his chief obsession throughout his life.
This book is the first retrospective examination of Blumenfeld's work. It brings together the diverse achievements of this brilliant photographer in more than 235 images in both color and black-and-white, providing a thorough representation of his drawings, collages, and photographs.