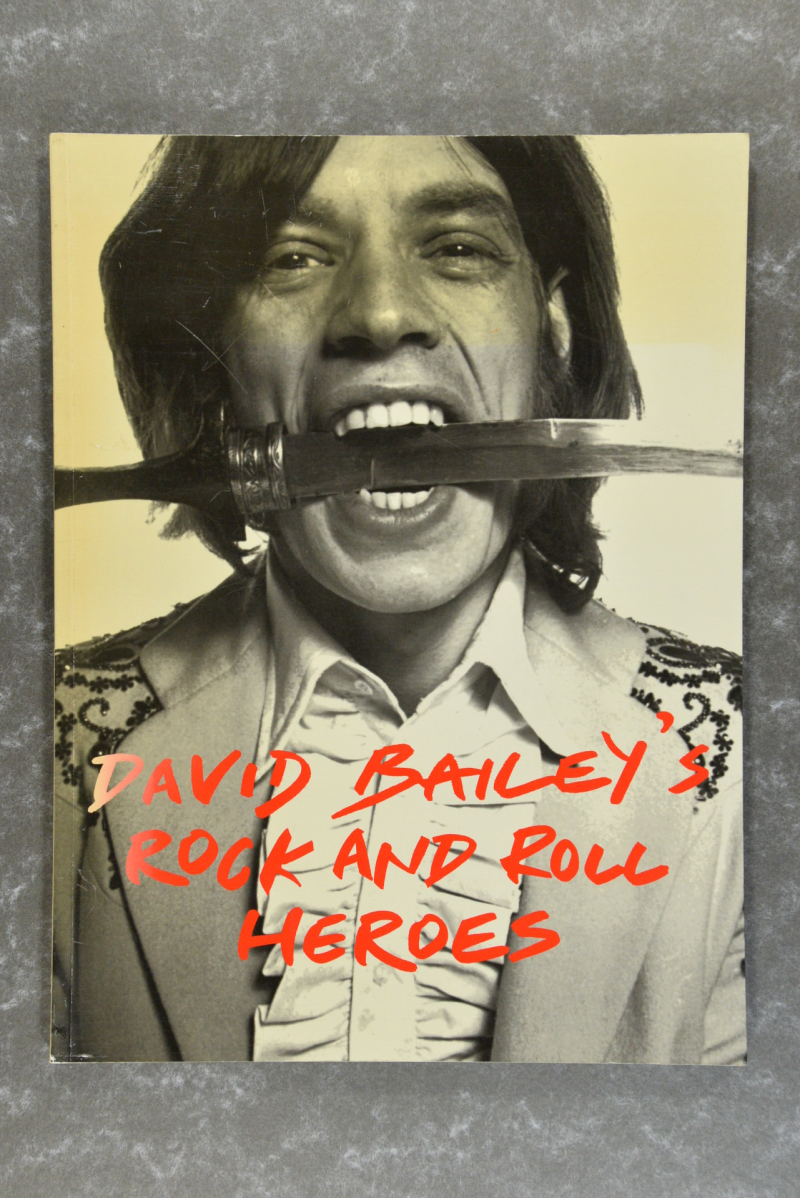 David Bailey's photographs have helped to create the face of modern pop. He has trained his camera on most of the pop icons since the 1960s, and this volume brings together more than 80 of his most vivid and indelible images of the pop scene, from his earliest photographs of Mick Jagger, Lennon and McCartney and The Who, to his later portraits of Liam and Noel Gallagher of Oasis. There are pictures of Patti Smith and Bob Dylan, John Lydon and Boy George, Tina Turner and Sting. There is a session from 1985's "Live Aid" showing Bob Geldoff and Queen at a moment of glory, and there are classic heroes too: a grinning Fred Astaire, an offbeat Miles Davis, and a solemn Duke Ellington. Bailey aims to capture the essence and grab the unexpected, confound our expectations, and make us look afresh at faces we thought we knew so well. This large-format book is for all lovers of pop music and for those interested in photography.