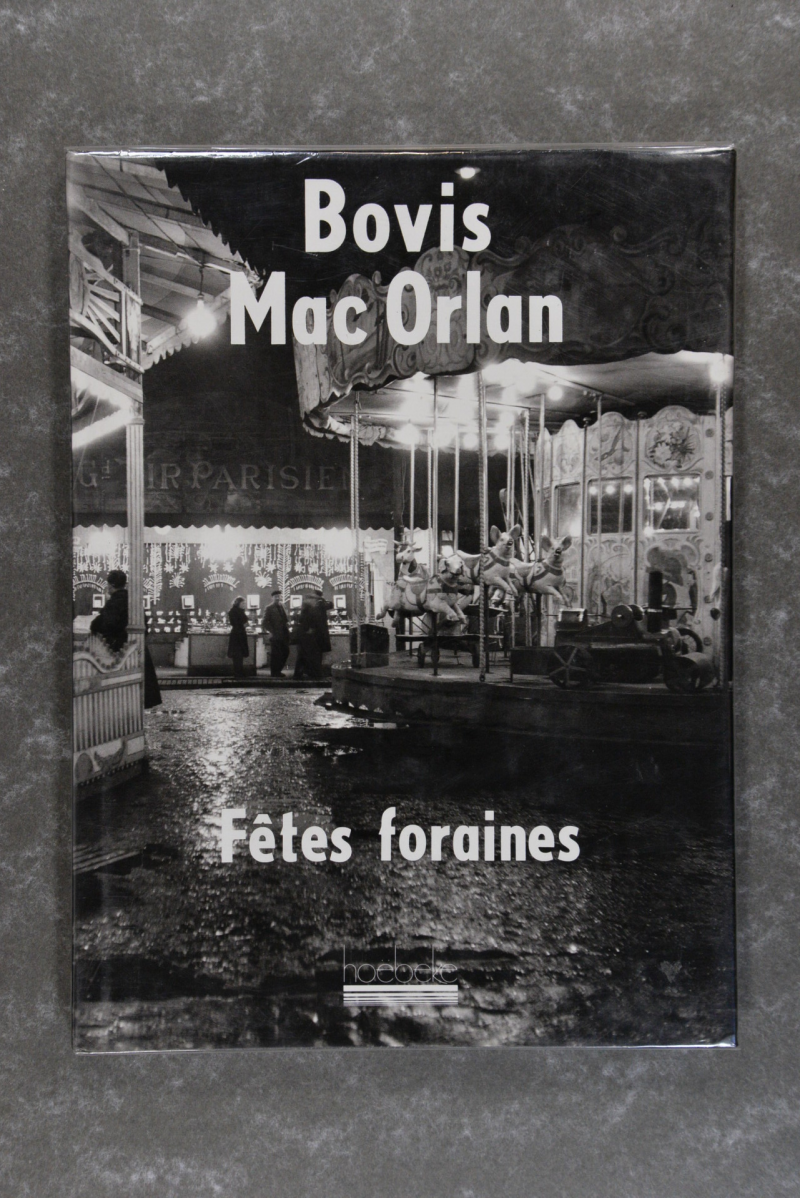 Marcel Bovis (1904–1997) was a French photographer, most notable for his photographs of Paris.

Bovis studied at the National School of Decorative Arts in Nice and subsequently arrived to Paris to work as decorator. He taught himself photography and from 1927 started to produce photos of Paris, predominantly at night, and after 1936 became a professional photographer. In the same year, he had his first personal exhibition in Paris. This particular exhibition, which was held in Pavillon de Marsan, was a collection of photos he took together with Pierre Mac Orlan. It records the celebrations of festivals and famous circuses with a humanist sympathy. In 1946 he became one of the founding members of the Le Groupe des XV, an association of French photographers, and in 1952, he exhibited at the World Exhibition of Photography in Lucerne.