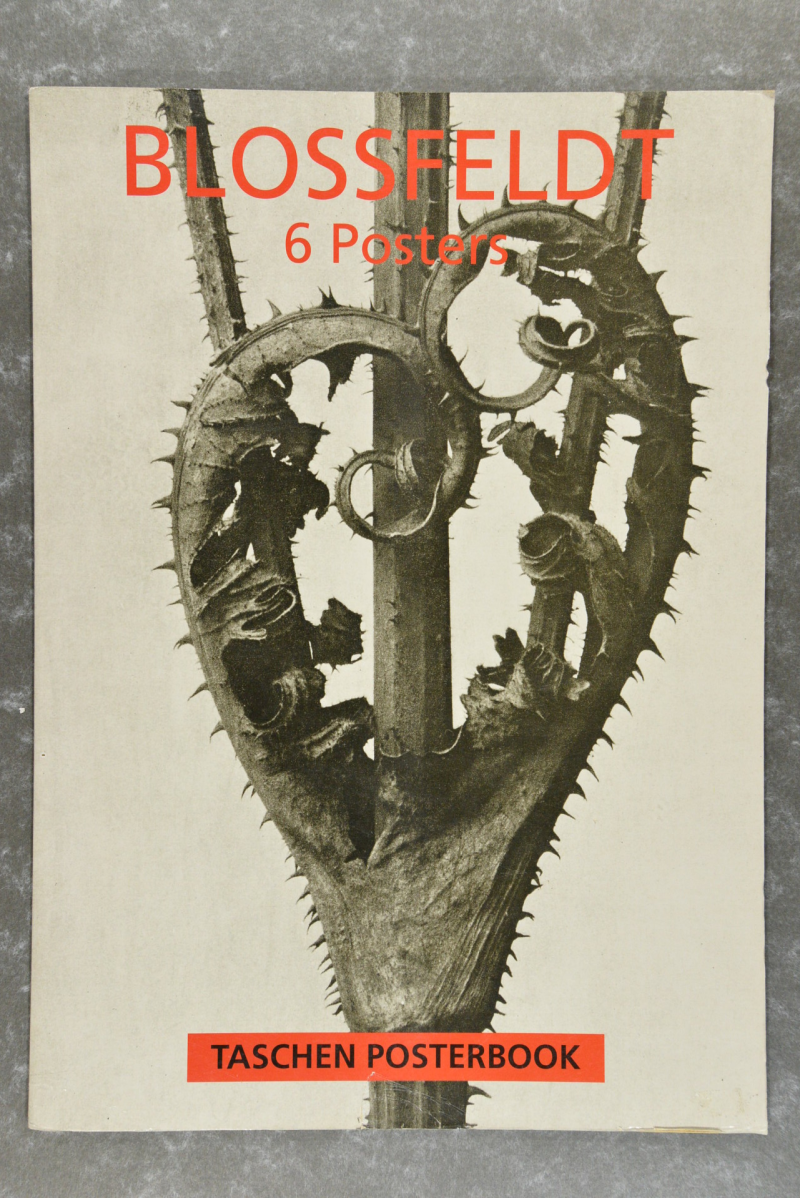 Karl Blossfeldt (1865-1932) was a German, internationally renowned plant photographer. He started a training as a sculptor and modeller in an art foundry and used leaves as an example for decorations. At the age of nineteen he started a drawing course at the school of the Berlin Museum of Applied Arts (later to become the Berlin Academy of Art). His predilection, however, was for photography. Therefore, from 1890 to 1896, he participated in a project in Rome by his drawing teacher Moritz Meurer for the production of teaching materials for ornamental objects. In this period he started systematically photographing plants. In 1898 he became a teaching assistant and in 1899 a teacher of the subject "Model winches night flanges" at the same school. Bruno Paul, from 1907 school leader, considered Blossfeldt's lessons to be outdated and to belong to a bygone period of art history. However, attempts to dismiss Blossfeldt came to nothing. In the twenties his work gained more attention. In 1921 he was appointed professor at the school. Important exhibitions of his work followed in 1925 and 1926 and in 1928 the publication "Urformen der Kunst" was published, which made him famous far beyond his native country in one fell swoop. Already in 1929 a second edition followed and the book also appeared in London, Paris and New York.

He made about 6000 detailed black and white photographs of parts of plants, leaves, stems, flowers, buds, twigs and fruits.