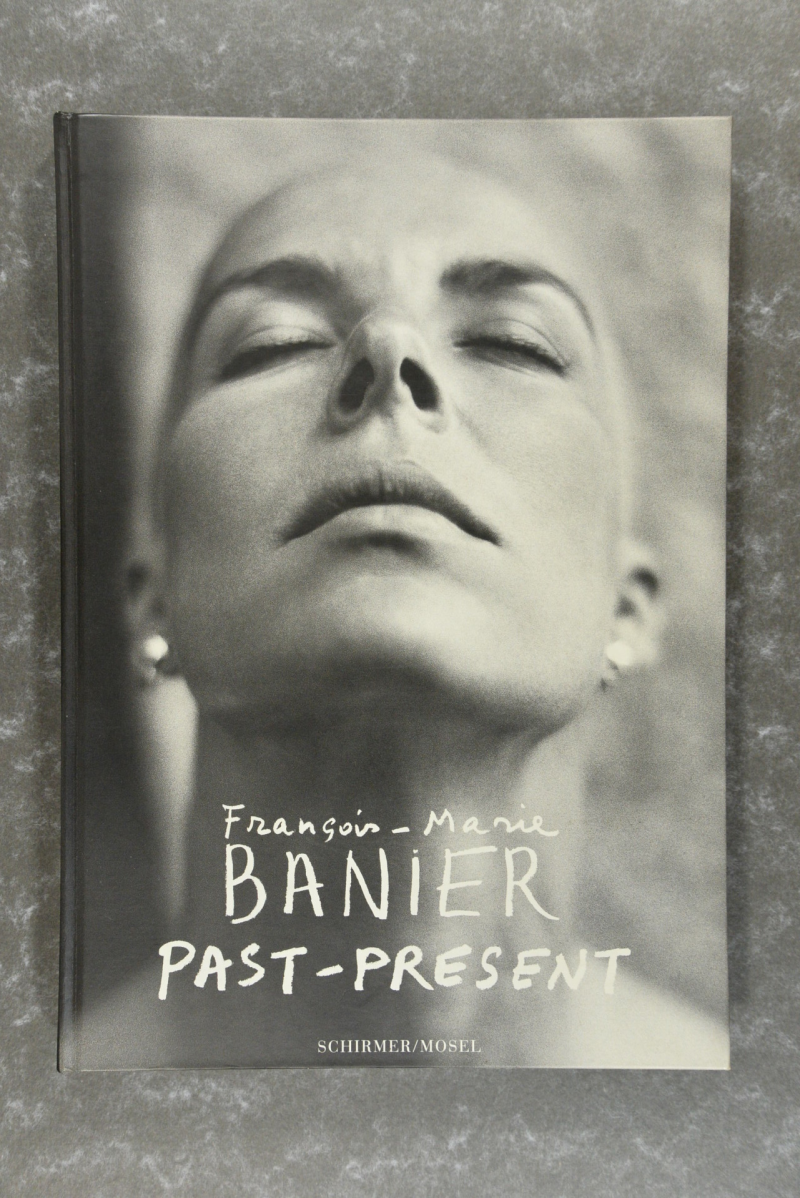 In Past/Present, accomplished writer, playwright, and artist Francois-Marie Banier turns his camera on celebrities and people in the streets, creating an extraordinary collection of photographs. Here are the famous and the unknown captured with an artist's eye and a writer's insight. Film directors from Satyajit Ray to John Huston have sat for him, as have writers such as Samuel Beckett and Louis Aragon. In extended photo essays, Banier's photographs reveal rare insight into the personalities of Vladimir Horowitz, Yves St. Laurent, Isabelle Adjani, Johnny Depp, and other well-known figures.

This photograph collection is destined to take its place next to Richard Avedon's Evidence and Alexander Liberman's Then/Now. Banier, 49 years old, half Hungarian and half Parisian, shows in this book thirty years of an obsession: to immortalize the beauty of time while observing its work, to answer the question he has already asked in his own novels. In Past Present, we see the breathtaking results of his unspoken dialogues with well-known personalities and enigmatic passersby, his record of the moment when the public mask fell away and the real self was revealed.