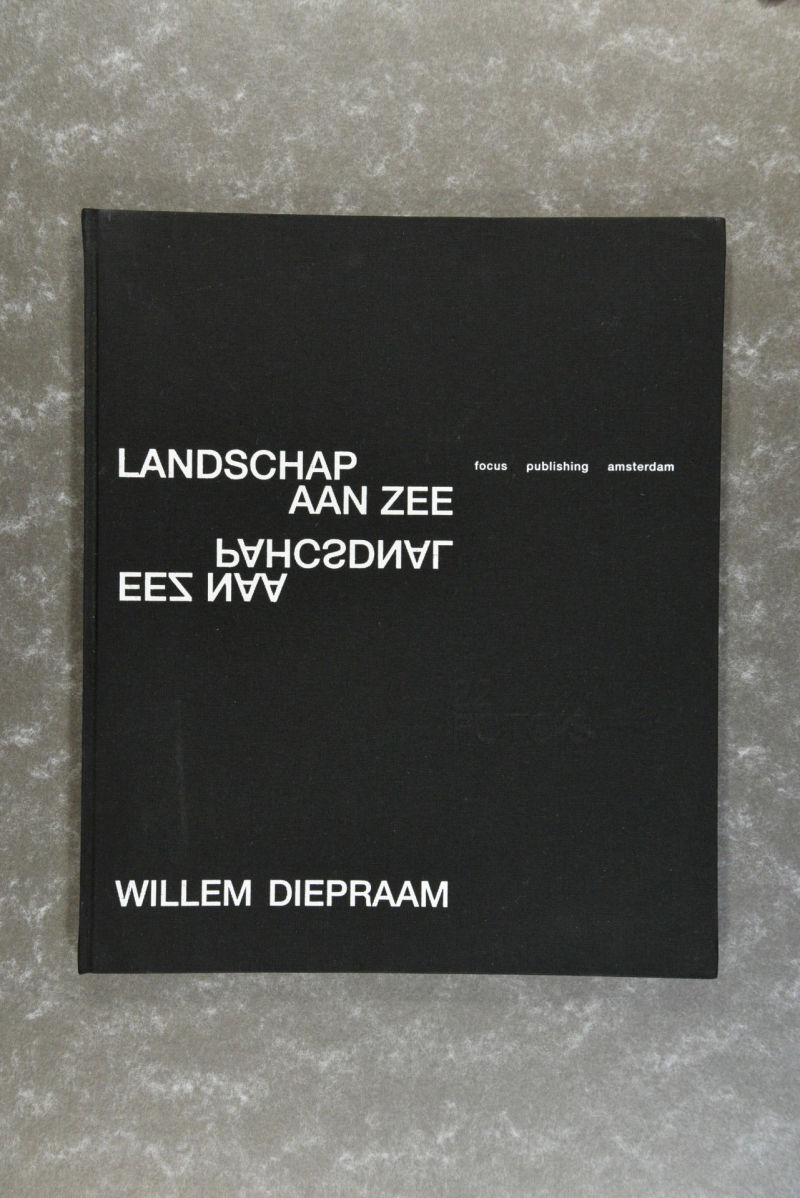 After attending grammar school in Velsen, Diepraam went to study medicine at the University of Amsterdam in 1962, was a member of the Amsterdam Student Corps and rowed at ASR Nereus. Within the student corps, Diepraam got to know Freek de Jonge and Bram Vermeulen at his dispuutgezelschap Marnix and he became the body photographer of their cabaret group Dutch Hope in Bange Dagen.

After having studied medicine for two years, Diepraam switched to non-western sociology in 1966. In 1968 he became photo editor of the magazine Student, after which he decided in 1970 to work professionally with photography.

In 1968 Diepraam started selling his first photographs. And on July 28th of that year his first photo appeared in the weekly Vrij Nederland. Three years later he joined this newspaper as a freelance photographer. From 1974, supplements of Vrij Nederland came in color: the first one in March 1974 contained a photo story by Diepraam about the Emma Children's Hospital in Amsterdam as a cover story, as a loose association in a discussion of a book about sick children. Meanwhile, in the course of 1973, Diepraam had also been asked to create a retrospective of his own work in the Van Abbemuseum in Eindhoven.

In 1975 he began a project that marked an important step in his career: making an extensive portrait of Surinam, just before the country became independent. The photographs he made during that period would later appear in book form under the title Frimangron.

After the death of his wife, son and newborn child in the plane crash of Tenerife on March 27, 1977, Diepraams photobook The Dutch Caribbean was published in 1978, a selection of photographs taken between 1973 and 1978 during his various trips to Surinam and the Netherlands Antilles.

In 1979 Diepram was commissioned by the Dutch Committee for Children's Stamps (NCK) to take photographs in the West African Sahel development projects and make photographs for a series of children's stamps.

He organized the first photo auction for Sotheby's in Amsterdam in 1982.

For his entire oeuvre Diepraam received the Piet Zwart Prize in 2010.