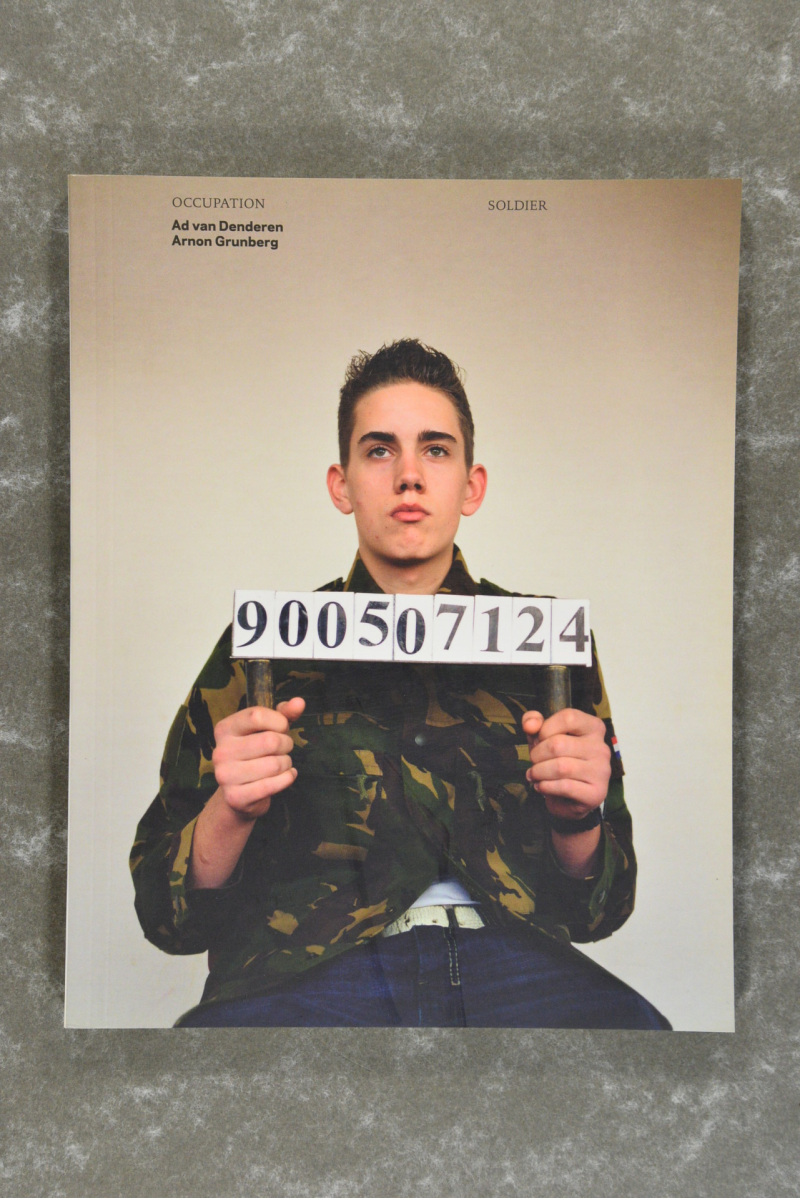 Occupation: Soldier, with a foreword by Arnon Grunberg, is a documentary about the Dutch armed forces. Since the end of the Cold War in 1990, after the expected end of the Uruzgan mission in 2010, almost 90,000 Dutch soldiers have been involved in peacekeeping operations. What do we remember about this, what does it bring to our collective visual memory? Bitter little. Peacekeeping does not produce spectacular images. Except when it goes wrong. The fall of Srebrenica is an open wound in Dutch (military) history. And yet every day young men and women do their not infrequently risky duty. Attracted by the adventure, out of a need for camaraderie and sometimes also out of idealism and a sense of responsibility. A total of more than 40 of them died, more than half of them in Afghanistan. The Rijksmuseum and NRC Handelsblad asked photographer Ad van Denderen to give this history a face as part of the annual photo assignment Document Nederland. Van Denderen trained the recruits in the Netherlands and on their missions in Chad and Uruzgan: hard working, cautious, a little glamorous existence. In addition, he had an eye for the family members. He recorded the recordings of Christmas and New Year greetings in television studio and photographed at home with the families whose son did not return. Because of his profession he was a target of insurgents. Ad van Denderen (1943, Zeist) has worked as a photographer for among others Vrij Nederland, Stern, NRC Handelsblad, GEO and The Independent magazine. For his work he received a number of prestigious prizes, including the Visa d'Or at the international photo festival Visa pour l'Image in Perpignan in 2001 and the oeuvre prize of the Fonds Beeldende Kunst, Vormgeving en Bouwkunst (BKVB) in 2007/2008.