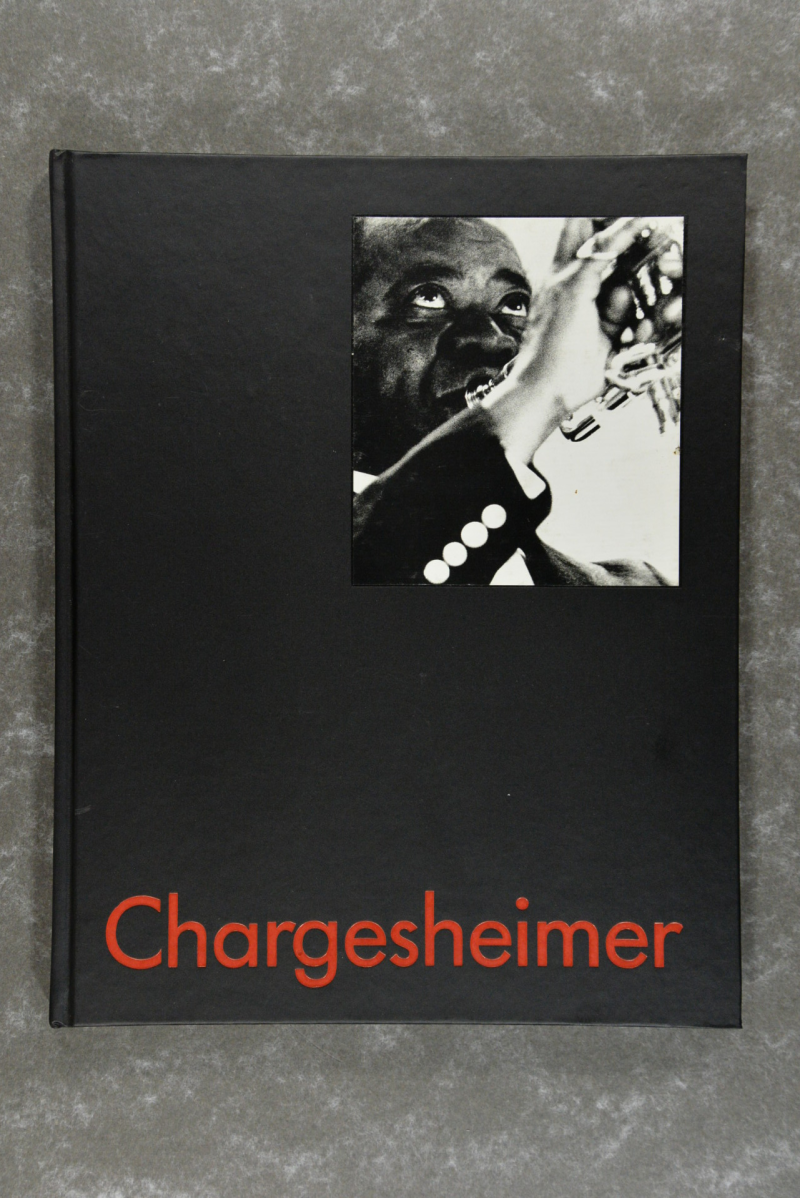 Chargesheimer (Karl Heinz Hargesheimer) belongs among the most outstanding artists of his generation – as photographer, sculptor, stage designer and director. The press called Chargesheimer a “restlessly proliferative creative spirit” and an artist “who loves to provoke.”

He was during his entire life an individual who never compromised. “Chargesheimer was insatiable, a person for whom nothing was ever enough, who consumed himself, a malcontent with an entirely crazy life (…). He made life for himself and his peers as difficult as possible.”
(Georg Ramseger)

Chargesheimer began his career in 1947 as an independent photographer for various theaters in Germany. Towards the end of the 1940s he was in contact with the photographic group “fotoform.” In 1950 he participated in the “photo-kino” exhibition in Cologne and also in the legendary exhibitions of “Subjective Photography” in 1952 and 1954. At the core of Chargesheimer’s photographic oeuvre, alongside portraiture and experimental photography, stands his Street Photography, depictions of street life in Cologne and other cities of post-war Germany. These works were as a rule put by Chargesheimer into different series, and from 1957 to 1970 published in book form.

In 1958 he published concurrently two photography books, “Unter Krahnenbäumen” (the name of a tiny and notorious street behind the train station in Cologne) and “Im Ruhrgebiet“ (In the Ruhr Valley), with texts from the Nobel Prizewinner for Literature Heinrich Böll. In these works Chargesheimer portrays the everyday life of ordinary people from a radical subjective perspective without a trace of sentimentality. In close succession are found all the basic human emotions and behaviors: love and sadness, cares and conflicts, reflectiveness and high spirits, the dignity of age and the exuberance of youth.

Additionally, Chargesheimer breaks with photographic tradition and familiar clichees in the monograph “Im Ruhrgebiet” with regard to his portrayal of the Ruhr Valley (an industrial wasteland of steel and coal industry), which at the time caused great protest on the part of the mayors in the Ruhr Valley. Chargesheimer shows in these images, made in collaboration with Heinrich Böll, intense, direct impressions from the life of the humble worker, wherein the images are characterized by strong contrast between light and dark, and by a deep, dull black.

Next to Street Photography, portraiture is the largest second theme found in Chargesheimer’s work. In this work as well we see Chargesheimer’s disrespectfully piercing regard, wherein his visual language is strongly tied to theater photography. His portraits, for example those of the German Chancellor Konrad Adenauer, Louis Armstrong or Jean-Paul Belmondo, are often drastic, overloaded, theatrical and mask-like. Chargesheimer worked in his portraiture mainly with brightness, light and shadow, whereas detail would be removed by retouching.

Chargesheimer’s last publication “Köln 5 Uhr 30“ (Cologne 5:30) appeared in 1970. It is noteworthy – both in content and style – for its entirely novel approach. In this book, Chargesheimer shows an altered Cologne. His regard is cool and emotionless. Streets, squares and intersections are persistently viewed at the same focal distance and at the same height; his formerly so lively description of his home city now appears as bleak, ugly and inhuman.

Chargesheimer was an artist of unique stature, who steadfastly avoided what was trendy and fashionable in art. His direct and unsentimental photographs of the 50s and 60s show parallels to the work of the Swiss-American photographer Robert Frank or to Louis Faurer, whereby Chargesheimer’s biography proves that his work does not depend on the opinion of other contemporary photographers. This becomes only more obvious in Chargesheimer’s last series “Köln 5 Uhr 30” whose subject and aesthetic anticipates that of the “New Topographics” movement that would arise in the middle of the 1970s and have enduring influence on international urban and landscape photography.