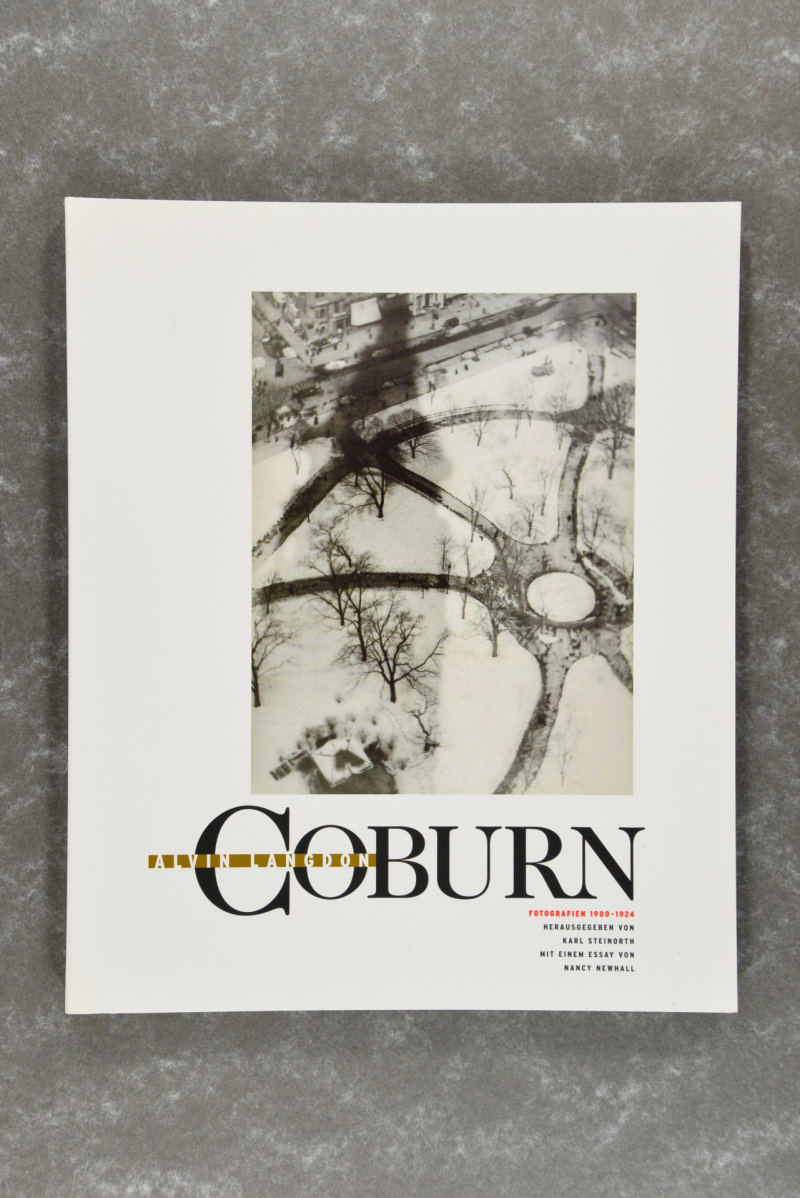 IntroductionCoburn emigrated to the United Kingdom in 1912 and became a naturalized British citizen in 1932. Coburn was a founding member of the Photo Secession, New York City, in 1902, and of the Pictorial Photographers of America in 1916. Coburn was associated with the Linked Ring in 1903, and the Royal Photographic Society in the United Kingdom. American photographer, became a naturalized British citizen.NationalitiesBritish, American, EnglishGenderMaleRolesArtist, PhotographerNamesAlvin Langdon Coburn, A. L. Coburn