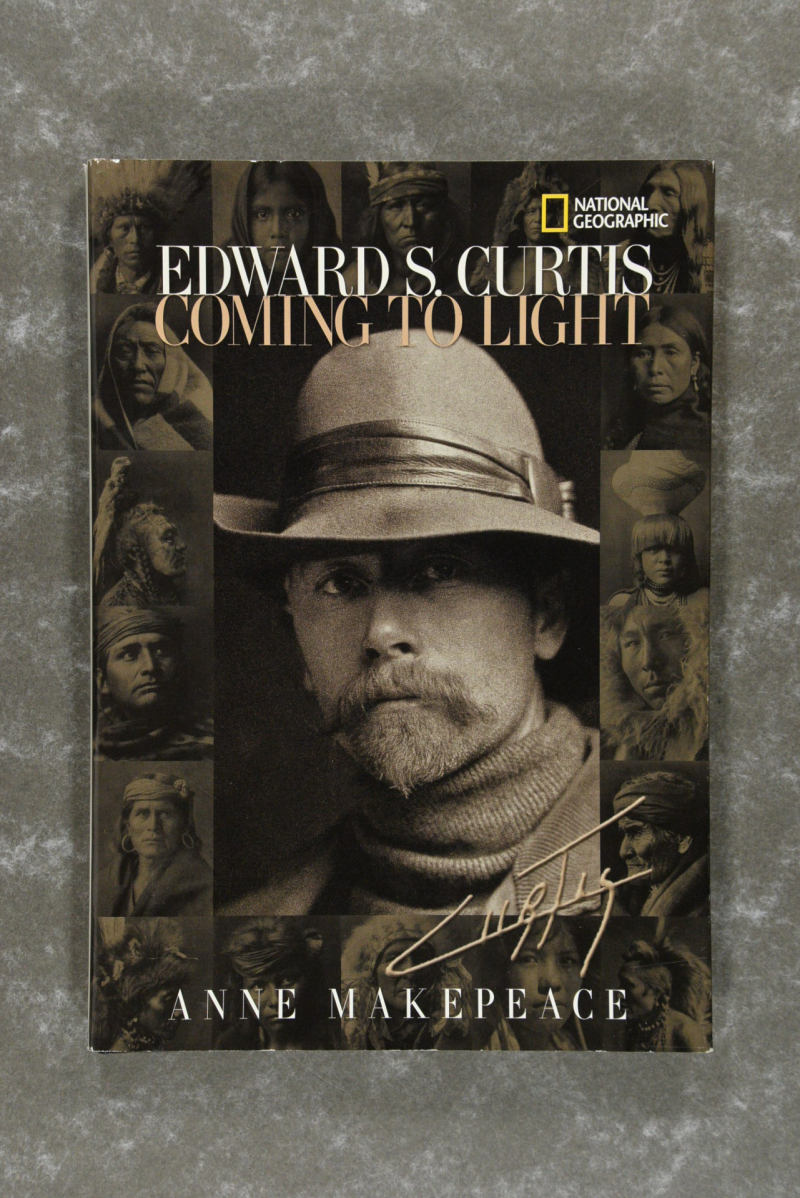 Edward Sheriff Curtis (1868-1952) is best known for his outstanding documentary record of the North American Indian tribes in the first decades of the twentieth century. His portrayal of their ceremonies and daily work, his mesmerising close-up portraits, and his powerful landscapes of the American West were intended to serve as an anthropological resource for a vanishing race'. This project was published in The North American Indian, a series of luxurious volumes funded by financier J.P. Morgan and President Theodore Roosevelt. These remain among the most collectible and sought-after photobooks in the history of the medium. The American Indian cultures have not disappeared as Curtis feared, but have instead flourished, and Curtis's project's success now lies in its powerful record of faces, time and place and photographs marked by their dramatic lighting, sensitivity and beauty that still have significance today. Curtis photographed over 80 tribes and this introductory monograph includes a range of his portraits, landscapes and pictures from around the American West, alongside examples of his studio portraiture which was more typical of the Pictorialist photography of the time. A key figure in the history of early-twentieth century photography and anthropology this is the perfect book for students and enthusiasts of photography, history, anthropology and Native American culture.